Bhamre also said that 67 lakh people enrolled under the Atal Pension Yojana, one of the social security schemes launched by the Prime Minister. 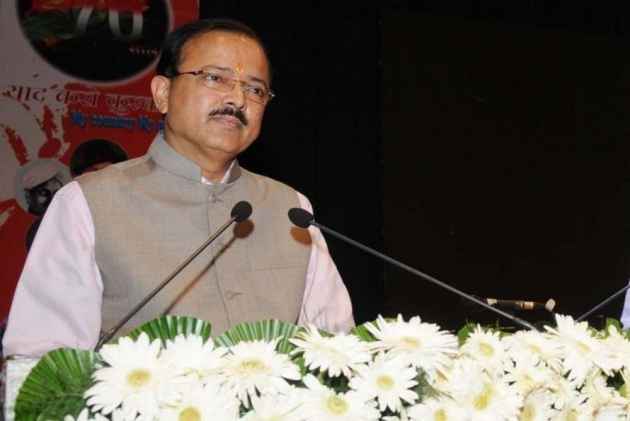 Over 40,000 entrepreneurs in the country have availed loans of over Rs 8700 crore sanctioned under the Government’s Stand-Up India scheme, Union Minister Subhash Bhamre said today.

"A total of 40,769 entrepreneurs have taken a total loan of Rs 8,757 crore under this scheme (Stand-Up India)," the Minister of State for Defence said while addressing at the Mudra Promotion Campaign and Financial Inclusion held here.

Urging the people to come and take advantage of the financial inclusions schemes launched by Prime Minister Narendra Modi, Bhamre informed that over 71,000 people have benefited through the Jeevan Jyoti Bima Yojana through insurance claims due to deaths.

Bhamre also said that 67 lakh people enrolled under the Atal Pension Yojana, one of the social security schemes launched by the Prime Minister.

To facilitate smooth operations of these schemes, Bhamre said the Government of India has launched national digital payment mission to encourage digital payment.

"The NPCI is assisting in this regard by providing digital payment mode like UPI, USSD, IMPS and others debit cards," he said.

Stating that digital mode of transaction is very easy and safe, he said, "As the country moves forward to cashless environment of demonetisation let us all unite to make India digital society and I request all of you to adopt the digital payment method for making payments."

Stating that Mudra loan scheme can go a long way in bridging the financial inclusion gaps in the state, Zenith sought increasing the CD ratio and the number of business correspondents (currently only 272) in view of the low ATM penetration in rural areas (about 20 per cent only).

"The CD ratio till June this year was 30.3 per cent only, way below the 60 per cent national average," he said, urging for opening up more branches of bank branches in the state.

At present, 36 banks have 395 branches in the state and 51 per cent of these are in the rural areas.