Over 60 Per Cent Polling In Uttarakhand Civic Body Polls

The polling passed off peacefully. The results will be out on Tuesday 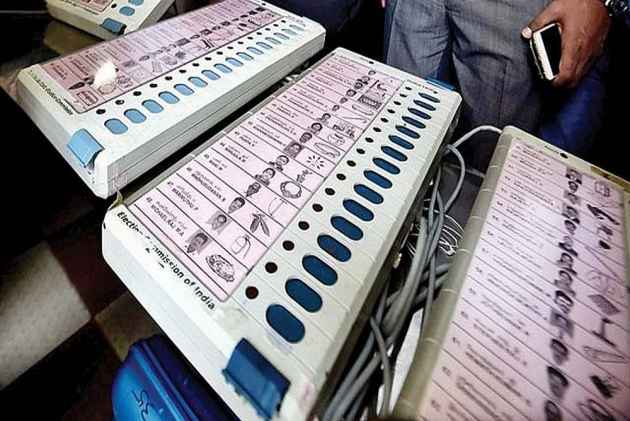 Over 60 per cent of the electorate cast their votes in urban local body polls in Uttarakhand on Sunday to seal the fate of 4,978 candidates, officials said.

According to the state election commission office, the polling passed off peacefully in all 84 urban bodies, including seven municipal corporations, 39 municipal councils and 38 nagar panchayats..

Over 60 per cent of the electorate had cast their votes all over the state by 5 pm and voters were still standing in queues at some of the booths, it said.

Repolling will be held at ward no 106, 107 and 108 of Udhampur Singh Nagar district on Monday as polling had to be stopped due to technical snag.

The results will be out on Tuesday, the commission said.

Chief Minister Trivendra Singh Rawat thanked the people of the state for their "enthusiastic" participation in the elections.

The civic body polls are a high stake battle for the ruling BJP which is looking to match its own impressive performance in assembly polls last year where it won 57 out of 70 seats.

It is significant for the Congress too which is struggling to stage a comeback.