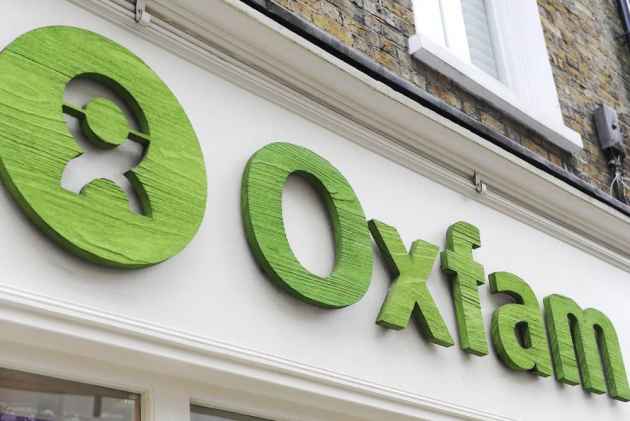 "As a programme director at the time, I am ashamed that this happened on my watch and I take full responsibility," Lawrence said in a statement.

The UK-based charity is accused of concealing the findings of an inquiry into claims that its staff hired prostitutes while delivering aid in Haiti in 2011 after the earthquake which devastated the island.

Her resignation comes shortly after Oxfam Chief Executive Mark Goldring met with Aid Secretary Penny Mordaunt today in a bid to prevent its government funding from being cut.

"It is now clear that these allegations - involving the use of prostitutes and which related to behaviour of both the Country Director and members of his team in Chad - were raised before he moved to Haiti," Lawrence said.

She said she was "desperately sorry" for the harm and distress that this has caused to Oxfam's supporters, the wider development sector and most of all the vulnerable people who trusted the organisation.

"It has been such a privilege to work for such an amazing organisation that has done and needs to continue to do such good in the world," said Lawrence, who had joined the charity in 2006 as programme director before being appointed deputy chief executive in 2016.

Oxfam employs around 5,000 workers and has 23,000 additional volunteers.

Meanwhile, ministers have launched an investigation into claims that foreign aid officials brushed off allegations of child abuse committed by aid workers.

The probe comes after Priti Patel, who ran the department until November, said that the Oxfam scandal was just the "tip of the iceberg".

Patel yesterday said that officials at the Department for International Development had "dismissed" her concerns when she raised them. She was then Secretary of State in charge of the Department.

Oxfam's own investigation led to four people being sacked and three others resigning, including the country director for Haiti.