Paddy For Millers, Not People

Procurement of paddy at generous prices have neither benefitted the people nor the farmers. Rice Millers turn out to be the real beneficiaries 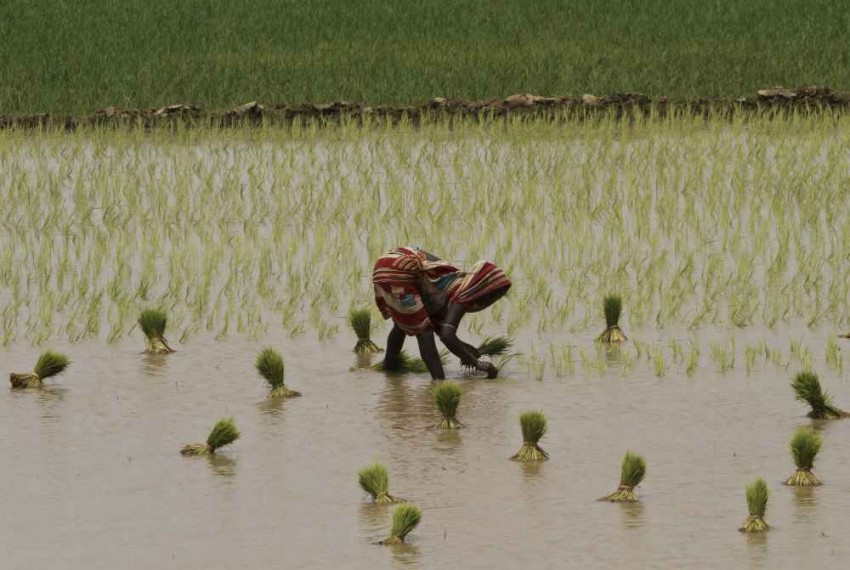 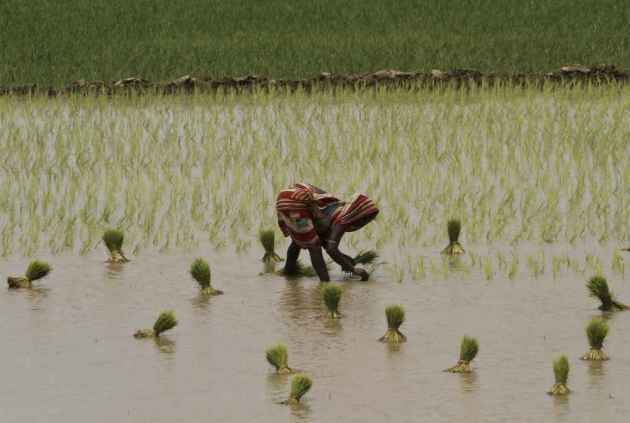 While the media and the Government are both in a tizzy over unpaid bank loans of industrialists like Vijay Mallya and others, they do not seem equally concerned about losses and the unpaid debt of state governments, which are often even more frightening.

Chhattisgarh is a case in point. While the state continues to be feted as one of the best administered in the country, accumulated losses suffered by the state government in the process of procuring paddy, for example, was to the tune of Rs 5,598.58 crores (10.2% of the state budget for 2014-15) till the year 2013-14. The total unpaid debt of state agencies on account of paddy procurement and PDS was a whopping ₹ 10,404.79 crores in 2014 (19% of the state budget for the year 2014-15).

The general perception is that Chhattisgarh is the "Rice bowl of India". It's a bit of a misnomer though because the productivity of paddy in the state is fairly low. The state is in fact ranked 13th among the top 14 rice-producing states in the country in terms of productivity. Paddy procurement in the state, in contrast to the productivity, is amongst the highest in the country. While production of paddy grew slowly and failed to even double between 2001 and 2014, paddy procurement by the government during this period increased 13 times. In 2001 the state government procured just 5.87 lakh MT of paddy, but in 2013-14 it was 79.69 lakh MT.

More importantly, paddy procurement by the state does not seem to have benefitted small and marginal farmers. During 2015-16 for example, Rs 1,400 crores were disbursed to 4.9 lakh marginal farmers but over three times more money (Rs 4521 crores) was disbursed to 2.6 lakh big farmers.

It also appears to have created regional imbalances. Only around 4% of the money on paddy procurement was spent in Bastar and a little over 6% in Surguja division, while a whopping 60.3% was paid in Raipur-Durg division.

The state government's own figures also suggest that this policy worked to the disadvantage of Scheduled Tribes and Scheduled Castes who constitute 31.8 % and 12 % of the state's population respectively. Together the ST and SC population may constitute 43 % of the total but only about a quarter of the funds meant for the state government's most ambitious plan of monopoly paddy procurement, seem to have gone to them.

Absurd as it may sound, the biggest beneficiaries of this scheme are neither farmers nor the people of the state. The biggest beneficiaries are the rice millers, who constitute a strong lobby and make a lot of money by moulding Government policy. This favoured lot of millers are paid Rs 30 per quintal over and above the milling charges approved by Government of India and an additional charge of Rs 4 per quintal for lifting paddy from procurement centres. That is not all. While a gunny bag contains 40 Kg. of paddy, it carries 50 Kg. of rice (rice yield is generally 67% of the paddy). Instead of deducting the full value of gunnies left with the millers, the state allows them a depreciation of Rs 9.43 per quintal.

The millers also retain 22 Kg. of rice husk, 8 Kg. of rice bran and 2 Kg. of broken rice for every 100 Kg. of paddy milled. These by-products, the Comptroller & Auditor General has estimated, has resulted in a loss of Rs 100,000 crores to the country.

The business of rice milling is also profitable because the millers invariably take a long time to return custom milled rice to the Government. Millers actually sell the rice and use the money as working capital for their private business. With a milling capacity of 17 lakh MT per month in the state, it should not take more than seven months for the entire lot of paddy procured to be milled. However the average time taken by the millers during the last 15 years has been between 15 to 18 months.

So the Government borrows money from the market at high interest rates to purchase paddy and gets its money back only when it delivers the custom milled rice to Food Corporation of India. The delay, therefore, results in a huge, interest burden on the Government.

As a result of the delay large quantities of paddy/rice are declared 'Not fit for milling' and 'Not fit for human consumption'. These stocks are sold to millers at very low prices or sold as cattle feed. In the absence of any investment in modern storage technology, huge shortages in procurement and storage centres are reported and blamed on loss of moisture, rodents etc.

The unholy nexus between officials and rice millers does not end there. Millers purchase summer paddy at very low prices as the Government does not procure summer paddy in Chhattisgarh. They also buy low quality paddy from other states and then sell them at the Minimum Support Price to the Government. They make a killing whenever the Government declares bonus on paddy.

The way forward is to ensure end of Government's monopoly in paddy and rice trade. The Government should intervene only if the prices fall below MSP.

Why Property Prices Should Rise