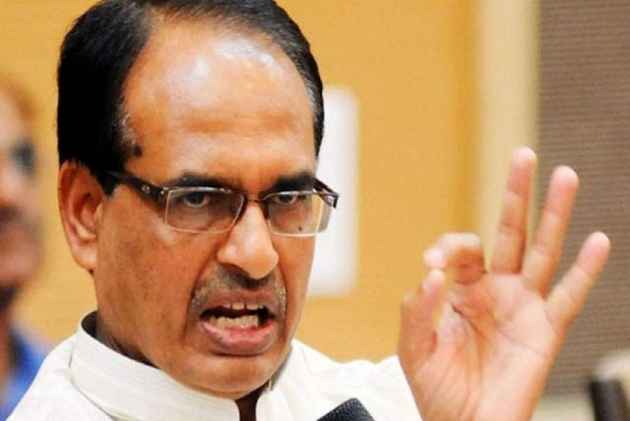 Speaking to reporters after a programme here, Chouhan said: "We would once again knock on the apex court's doors."

In November, after meeting Rajput community leaders, Chouhan had announced that the film would not be allowed to release in the state.

The Supreme Court has stayed the orders/notifications issued by the Rajasthan and Gujarat governments prohibiting the screening of "Padmaavat", and restrained other state governments from issuing similar orders.