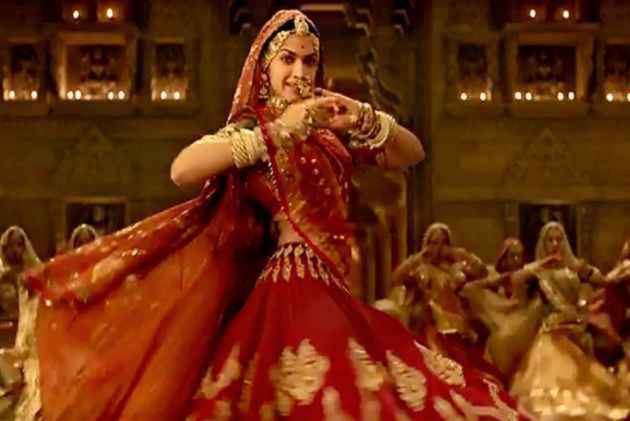 A day after ruling that the film 'Padmaavat' cannot be banned by states on account of potential law and order trouble, the Supreme Court on Friday, rejected a plea seeking urgent hearing on a fresh PIL that sought cancellation of Censor Board’s certificate granted to controversial Bollywood movie ‘Padmaavat’.

“Maintaining law and order is not our job. That is the job of the state. Prayer rejected,” the bench said while refusing to accord urgent hearing on the fresh plea filed by lawyer ML Sharma.

The lawyer has sought cancellation of the U/A certificate granted by the Central Board of Film Certification (CBFC) to Deepika Padukone-starrer ‘Padmaavat’ on various grounds including the provisions of the Cinematograph Act.

“Yesterday (Thursday), we have passed a reasoned order,” the bench said adding that, once CBFC has granted the certificate, there was no scope of any interference.
The apex court had on Thursday paved the way for the nationwide release of movie ‘Padmaavat’ on January 25 by staying the ban on the screening of the film in Gujarat and Rajasthan.

The court had also restrained other states from issuing any such notification or order banning the screening of the film.

The movie, starring Deepika Padukone, Shahid Kapoor and Ranveer Singh in lead roles, is based on the saga of historic battle of 13th century between Maharaja Ratan Singh and his army of Mewar and Sultan Alauddin Khilji of Delhi.