In a Twitter post, he also said "many communities" had earlier opposed his films, without naming anybody. 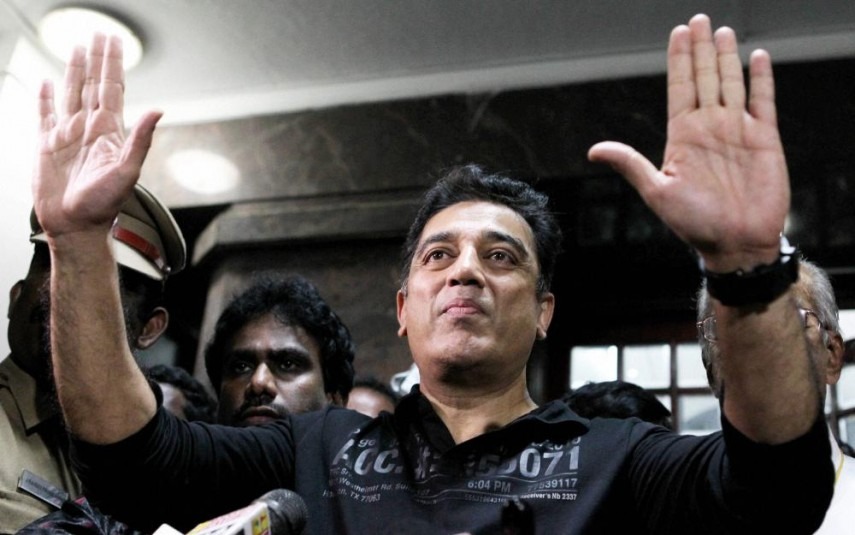 Kamal backs Padukone, says her freedom should not be denied

Amidst a raging row surrounding director Sanjay Leela Bhansali's Padmavati, and a BJP leader announcing a ransom on the head of the film's female lead Deepika Padukone, veteran actor Kamal Haasan today backed the starlet, saying her freedom should not be denied.

"I want Ms.Deepika's head.. Saved. Respect it more than her body. Even more her freedom. Do not deny her that," he said.

In a Twitter post, he also said "many communities" had earlier opposed his films, without naming anybody.

"Extremism in any debate is deplorable. Wake up cerebral India.Time to think. We've said enough. Listen Ma Bharat," he further said in the tweet.

'Padmavathi,' starring Padukone, Shahid Kapoor and Ranveer Singh among others, has run into rough weather with the producers unilaterally deferring the film's release following stiff resistance from Rajput community.

A BJP leader from Haryana had announced a ransom on the heads of Padukone and Bhansali.

Calls have already been made for banning the film.