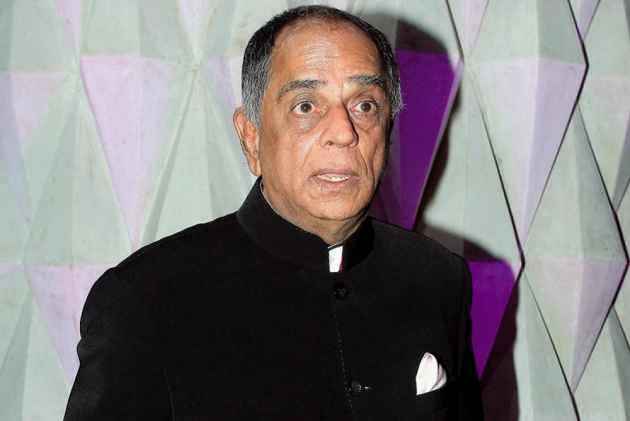 Pahlaj Nihalani has been removed from his position as the chairman of the Central Baord of Film Certification, say reports.

Nihalani's colleagues had accused him of treating the Central Board of Film Certification (CBFC) like his personal fiefdom, while film makers and critics accused him of demanding irrational cuts and moral policing, reported the NDTV.

Nihalani raked up several controversies during his tenure as the Chief.  From banning Lipstick Under My Burkha for being 'female-oriented' to asking the makers of Shah Rukh Khan starrer Jab Harry Met Sejal to get one lakh endorsements through a news organisation so that he would ask the I&B ministry to un-censor the word ‘intercourse’ in the film, Nihalani has received flak from both movie goers and filmmakers.

Reports circulating in July this year set off an anticipation for his removal.

Quoting government sources, the Times Of India had earlier said Nihalani could be ousted from the CBFC by the Ministry of Information and Broadcasting.