In his strongest attack against Pakistan yet, Trump in his first tweet of the year on New Year's day also appeared to suggest he could cut off foreign aid to Pakistan. 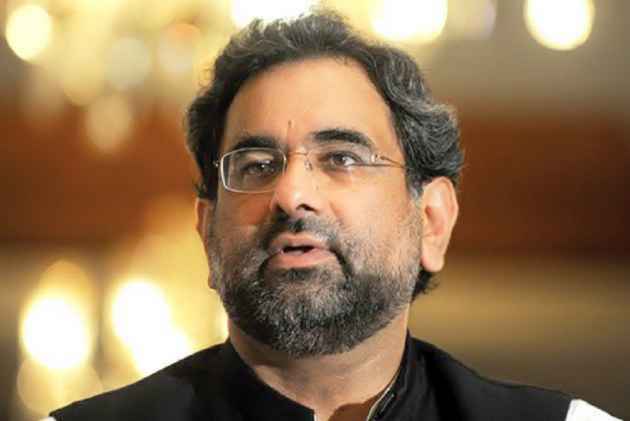 Trump yesterday tore into Pakistan accusing it of giving nothing to the US but "lies and deceit" and providing "safe haven" to terrorists in return for aid over the last 15 years thinking of American leaders as "fools".

In his strongest attack against Pakistan yet, Trump in his first tweet of the year on New Year's day also appeared to suggest he could cut off foreign aid to Pakistan.

The White House later said the US has suspended its USD 255 million military aid to Pakistan, saying the fate of such assistance will depend on Islamabad's decisive action against terrorists.

Radio Pakistan reported that Abbasi would preside over a meeting of the federal cabinet today, which will discuss among other things, national security issue.

Official sources said that Trump's remarks would be the main point of discussion in the meeting.

The cabinet meeting will be followed by the meeting of National Security Committee (NSC) tomorrow. The Prime Minister will chair the NSC moot which will review in detail the security situation of the country and the region.

Sources said that the NSC meeting will help to firm up the final response to the latest accusation by the US.

In August, Trump had accused Pakistan of providing safe havens to terrorists.

Pakistan has been cautious in reacting to the latest remarks by Trump and so far only Foreign Minister Khawaja Asif has on the record spoke about it.