Pakistan currently has 140 to 150 nuclear warheads and the stockpile is expected to increase to 220 to 250 by 2025 if the current trend continues. 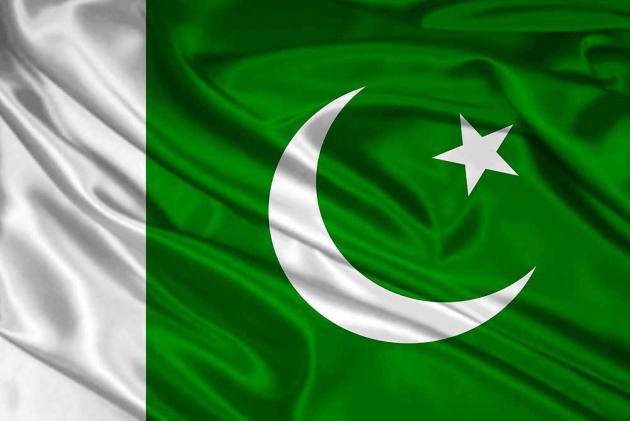 Pakistan can emerge as the world’s 5th largest nuclear weapon state by 2015, according to a latest report by authors keeping a track of the country's nukes.

Pakistan currently has 140 to 150 nuclear warheads and the stockpile is expected to increase to 220 to 250 by 2025 if the current trend continues.

The current estimate of 140 to 150 nuclear weapons exceeds the projection made by the US Defense Intelligence Agency in 1999 that Pakistan would have 60 to 80 warheads by 2020.

"We estimate that the country's stockpile could more realistically grow to 220 to 250 warheads by 2025, if the current trend continues. If that happens, it would make Pakistan the world's fifth-largest nuclear weapon state," Hans M Kristensen, Robert S Norris and Julia Diamond said in the report 'Pakistani nuclear forces 2018'.

Kristensen, the lead author, is the director of the Nuclear Information Project with the Federation of American Scientists (FAS) in Washington, DC.

Over the past decade, the US assessment of nuclear weapons security in Pakistan appears to have changed considerably from confidence to concern, particularly as a result of the introduction of tactical nuclear weapons, the report said.


"With several delivery systems in development, four plutonium production reactors, and its uranium enrichment facilities expanding, however, Pakistan has a stockpile that will likely increase further over the next 10 years," says the report.

"Analysis of a large number of commercial satellite images of Pakistani army garrisons and air force bases shows what appear to be mobile launchers and underground facilities that might be related to nuclear forces," said the report.

The authors observe that the size of the increase will depend on many factors.

Two key factors will be how many nuclear-capable launchers Pakistan plans to deploy, and how much the Indian nuclear arsenal grows.

"Speculation that Pakistan may become the world's third-largest nuclear weapon state – with a stockpile of some 350 warheads a decade from now – are, we believe, exaggerated, not least because that would require a buildup two to three times faster than the growth rate over the past two decades," the authors said.

According to the report, Pakistan is modifying its nuclear posture with new short-range nuclear-capable weapon systems to counter military threats below the strategic level.

"The efforts seek to create a full-spectrum deterrent that is designed not only to respond to nuclear attacks, but also to counter an Indian conventional incursion onto Pakistani territory," it said.

"This development has created considerable concern in other countries, including the United States, which fears that it lowers the threshold for nuclear use in a military conflict with India," the report added.