Pakistan alleged that the BJP government launched the Balakot strike to manipulate public sentiment in order to win elections. 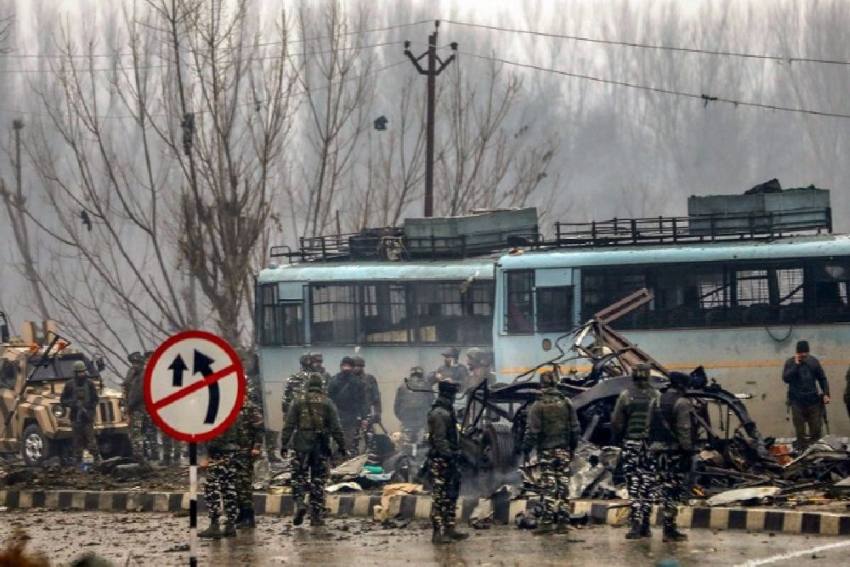 Pakistan's ministry of foreign affairs in a statement said, "The transcripts included in the Mumbai police charge-sheet against the Republic TV anchor in the TRP case have further exposed India’s sinister designs and vindicated Pakistan’s long-held position".

Pakistan alleged that the BJP government launched the Balakot strike to manipulate public sentiment in order to win elections.

"The latest revelations further confirm what Pakistan has consistently pointed out: The BJP government stages “false flag” operations; maligns Pakistan with terrorism-related allegations; stokes hyper-nationalism in the country; claims to have launched so-called “surgical strike”; and then deviously manipulates national sentiment in its bid to win elections. The pattern is unmistakable, and has been repeated to suit the RSS-BJP regime’s electoral calculations", the statement read.

Pakistan also alleged that the Pulwama attack in February 2019 was planned by the ruling BJP government. "We had, at the outset, rejected India’s malicious propaganda against Pakistan and highlighted that the biggest beneficiary of the Pulwama attack in February 2019 was the BJP government, as it secured a landslide victory in the ensuing Lok Sabha elections. The transcripts provide further evidence of how this whole enterprise from ‘false flag’ operation to massive electoral success was scripted and fully realized."