Jadhav was arrested in Pakistan's Balochistan Province over charges of alleged involvement in espionage and subversive activities for India's intelligence agency - the Research and Analysis Wing (RAW). 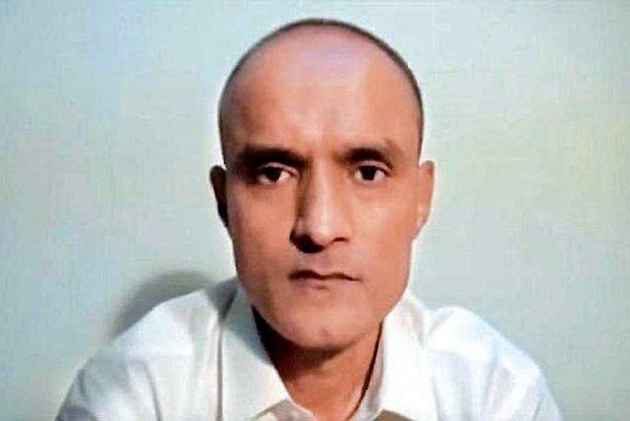 Pakistan's Foreign Office (FO) has confirmed that the visa applications of former Indian Naval officer Kulbhushan Jadhav's mother and wife were being processed.

Pakistan Today has reported that the FO, on Thursday, issued directives to the Pakistan High Commission in New Delhi to issue visas to Jadhav's wife and mother.

The Indian High Commissioner in Pakistan will also be allowed to accompany Jadhav's family during the meeting.

Jadhav was arrested in Pakistan's Balochistan Province over charges of alleged involvement in espionage and subversive activities for India's intelligence agency - the Research and Analysis Wing (RAW).

India, however, maintains that Jadhav was kidnapped from Iran, where he had business interests after retiring from the Indian Navy.

Jadhav was sentenced to death by a Field General Court Martial (FGCM) in Pakistan this year in April.

However, the ICJ on May 18, 2017, stayed the hanging after India approached it against the death sentence.

India has appealed to the court to impose emergency measures for Jadhav's execution to be suspended until the legal battle in Hague concludes, while also accusing Pakistan of violating the Vienna Convention by failing to provide him with consular access and for being in breach of international human rights law.

To this end, India's and Pakistan's written responses have been submitted to registrar Philippe Couvreur of the ICJ. (ANI)