At Least 34 Killed, 36 Injured In Violence Across Pakistan On Election Day

Taking into account the wave of violence and terrorist attacks, Peshawar's deputy commissioner has arranged 1,000 kafans (burial shroud) as a pre-emptive measure. 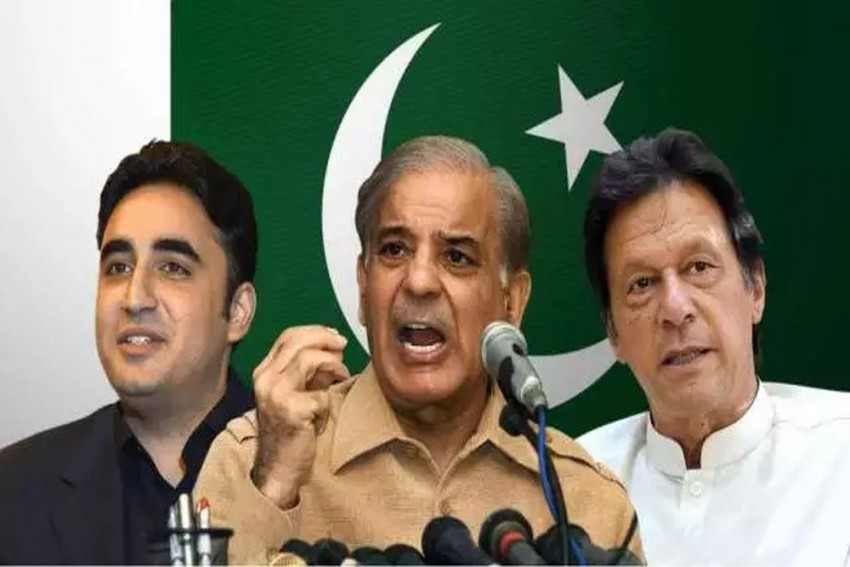 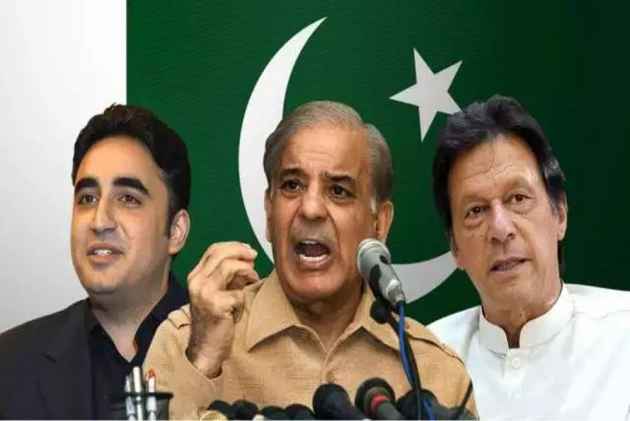 Pakistan is holding its 11th general election since 1970 on Wednesday. Voting has begun at 85,000 polling stations. About 4,00,000 police officers and 371,388 army personnel have been deployed at the booths as a precautionary security measure.

According to the Dawn, 105.95 million voters are expected to cast their votes in their respective constituencies across the country.

Taking into account the wave of violence and terrorist attacks witnessed in the run-up to the elections, Peshawar's deputy commissioner has arranged 1,000 kafans (burial shroud) as a pre-emptive measure. 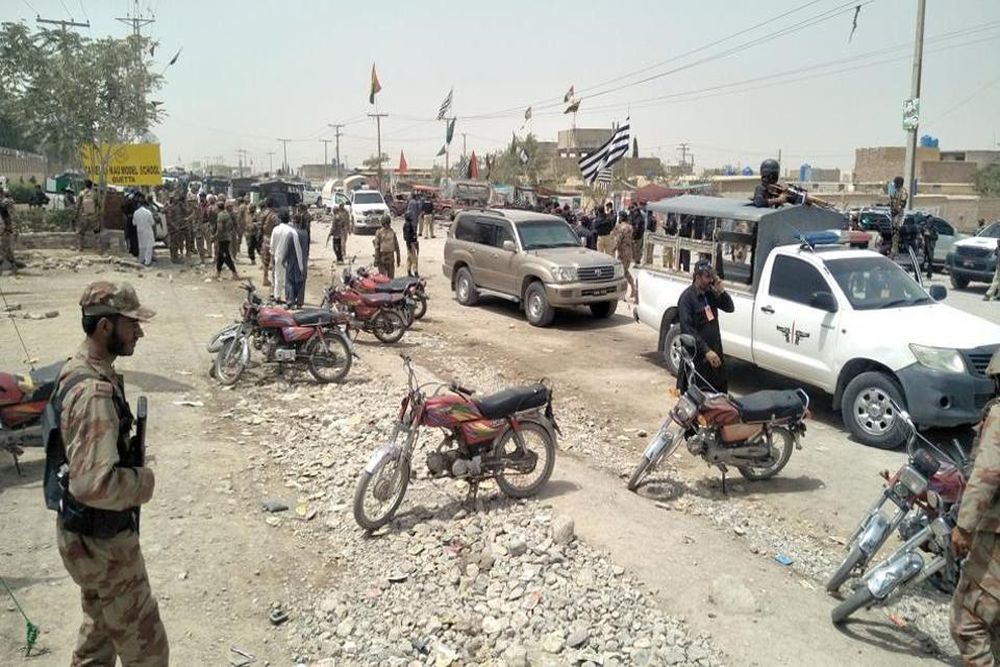 Seven people have been injured in clashes between two rival political groups at a women polling station in Khipro, NA-216 (Sanghar II). Following clashes, polling was haulted in the polling station.

Pakistan elections 2018: Two persons have been injured in a firing incident at the RopaShakh Akbar polling station in Nasirabad district of Balochistan.

Pakistan Muslim League -Nawaz (PML-N) president Shahbaz Sharif urged the voters 'not to waste time' and cast their votes for a better future of Pakistan.

The presiding officer of a polling station on Wandala road in Shahdara, Lahore has suspended polling after PML-N and PTI workers clashed.

A man has also been arrested from Lahore's old area after a weapon was found on his person.

Several injured in a blast near eastern bypass in Balochistan's Quetta: Pakistan media.

A cracker thrown at a PPP facilitation camp near Shah Muhammad Primary School in Larkana has injured 4.

The injured have been shifted to the hospital.

Polling has been halted in NA-200/PS-11 following the attack.

Transgenders not allowed to vote in men's polling stations in Lahore

According to a Dawn report, voters from the transgender community in Lahore are not being allowed to cast their vote in male polling stations.

Pakistan Tehreek-i-Insaaf and Awami National Party workers have clashed in PK-57 constituency of Swabi, Khyber Pakhtunkhwa. One PTI worker has died and two others have been injured in a firing incident related to the clash. — DAWN

Also, there are reports of a violent clash between PML-N and PTI workers in Rajanpur. Police have been dispatched to get the situation under control.

Daughters of Benazir Bhutto- Bakhtawar and Aseefa after cast their vote in Sindh's Nawabshah.

Daughters of Benazir Bhutto- Bakhtawar and Aseefa after casting their vote in Sindh's Nawabshah. #PakistanElections2018 pic.twitter.com/6iZTPSozGb