Pakistan Goes To Historic Polls: All You Need To Know 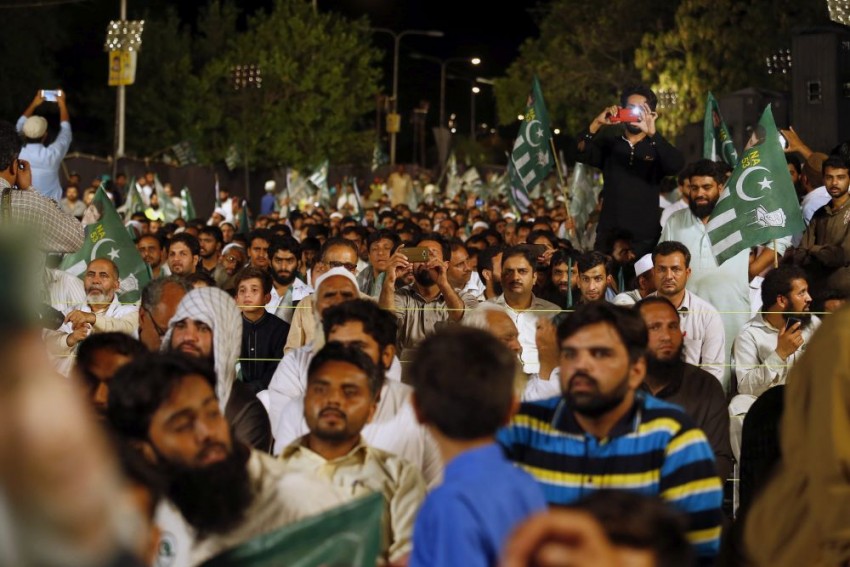 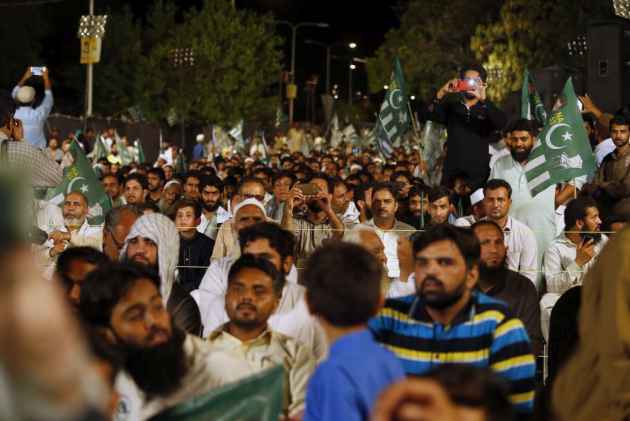 Pakistanis will go to the polls on Wednesday to elect a new prime minister in the second democratic transition of power in the nation's 70-year chequered history amid accusations of manipulation by the powerful army and concerns over the participation of Islamic hardliners in large numbers.

There are 105.96 million registered voters in the country. The voting on more than 85,000 polling stations will start at 8.00 am and will continue till 6.00 pm. The counting of votes will be done on the spot soon after polling is concluded and results will be announced within 24 hours.

As the second democratic transition of power is just around the corner, the ECP has taken elaborate measures to ensure that elections are held peacefully and in a fair and transparent manner.

More than 1.6 million polling staff will perform duties on the election day. About 400,000 police officers and 371,000 army troops have been deployed across the country.

The election campaign concluded at midnight on Monday after about two months. All parties have claimed that they will grab most of the seats.

A fierce battle is expected between former prime minister Nawaz Sharif's PML-N and cricketer-turned-politician Imran Khan's Pakistan Tehreek-i-Insaf (PTI) in Punjab, the most populous province often known for deciding the next government in the country.

Despite a massive electoral exercise, there is a big question if the election would bring much needed political and economic stability in the country.