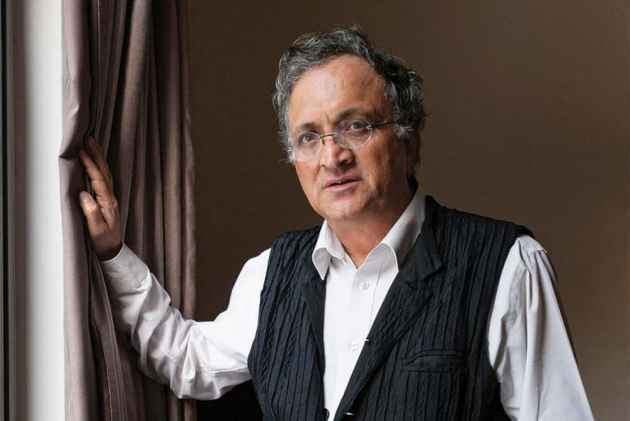 Delivering the 27th Dr Gopinath Memorial Lecture marking the 104th birth anniversary of the legendary Odia litterateur in Bubaneswar, he said, “In Pakistan, to be Pakistani one has to be Muslim, one has to speak Urdu and hate Indians,” as quoted by the New Indian Express.

He said the newer model of nationalism is jingoism not patriotism. “The difference between patriotism and jingoism is that patriotism is love for the country and respect for the Constitution, while jingoism is motivated by hate and revenge.”

Last month, Guha had called out the liberal thinkers in the country to treat Hindu and Muslim communalists alike.

"Many people, this writer among them, object to Hindus flaunting saffron robes and trishuls at rallies. While a burka may not be a weapon, in a symbolic sense it is akin to a trishul. It represents the most reactionary, antediluvian aspects of the faith. To object to its display in public is a mark not of intolerance, but of liberalism and emancipation," he had said.

Though he rescinded later on the controversial comparison, by then Guha had triggered a debate that hits at the core deficiencies of both the communities.

Following this, an Outlook special issue had described him as a “category- defying scholar who takes on bhakts and mullahs.”

“Ramachandra Guha used to say that, as a chronicler of the past, it would be appropriate for him to stay off contemporary events beca­use he can’t bring analytical distance to the task of interpreting a reality that’s still unfolding. But the times have been such that the historian is driven to intervene in current affairs, writing in a way as to set the terms of debate, not afraid of leaving himself vulnerable to critique,” said Arvind Subramanian in one of the articles in the Outlook special issue on Guha’s academic and intellectual contributions.

In another article on Guha, Gopalakrishna Gandhi had said: “In our times when fact is stranger than fiction, here’s one who can take honest criticism as happily as he can dispense it.”