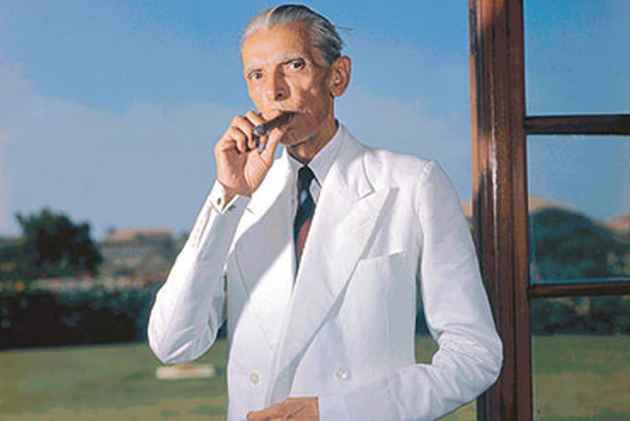 Pakistan today reacted to the row over the portrait of its founder Muhammad Ali Jinnah in the Aligarh Muslim University saying that it showed India's "growing intolerance, xenophobia and prejudice" against Muslims and Pakistan.

Foreign Office (FO) spokesman Dr Mohammad Faisal said at a weekly briefing that traditionally pictures of all life members (of the AMU students' union) are displayed in the AMU and Jinnah's picture has been on display since 1938.

"The row over the picture's display on the demand of a member of the incumbent government indicates the growing intolerance, xenophobia and prejudice especially against Muslims and Pakistan in India and is very dangerous, most of all for India itself," he said.

BJP MP Satish Gautam had written a letter to AMU Vice Chancellor Tariq Mansoor objecting to the portrait, triggering a row that led to two youths being arrested in connection with incidents of violence and exams being postponed to May 12.

The vice chancellor has said that the portrait of the Pakistan founder had been hanging in the AMU students' union office since 1938 and it was a non-issue.

Faisal said: "It also reflects the fanaticism rampant in Indian society being fuelled by those in power.

"This is in sharp contrast with the tolerance in Pakistan where the pictures/statues of (Mahatma) Gandhi, continue to be displayed at the Islamabad Monument museum".

Faisal also said that the government and people of Pakistan strongly condemned the indiscriminate use of force by the Indian forces against Kashmiris and urged the world community to break its silence.

India cannot get representation in the Organisation of Islamic Cooperation (OIC) in any form because India was an "aggressor" and responsible for the human rights violations in Kashmir over the last 70 years.

Bangladesh has proposed restructuring of the charter of the OIC to pave the way for inclusion of non-Muslim countries like India as an "observer state".

The OIC is a 57-member grouping of Muslim majority nations.

"We are ready to engage in unconditional dialogue with India on all issues, including the core Jammu and Kashmir dispute, Sir Creek, Siachen and terrorism," he said.

He also said that Pakistan's mission in India was in touch with authorities for release of Nasreen who is jailed in Amritsar and suffering from stomach tumor and liver malfunction.

He said Nasreen's ailing 90-year-old aged mother wishes to see her reunited with her family.