Outgoing President Mamnoon Hussain's tenure ends on September 8. He had declined for re-election to a second 5-year term. 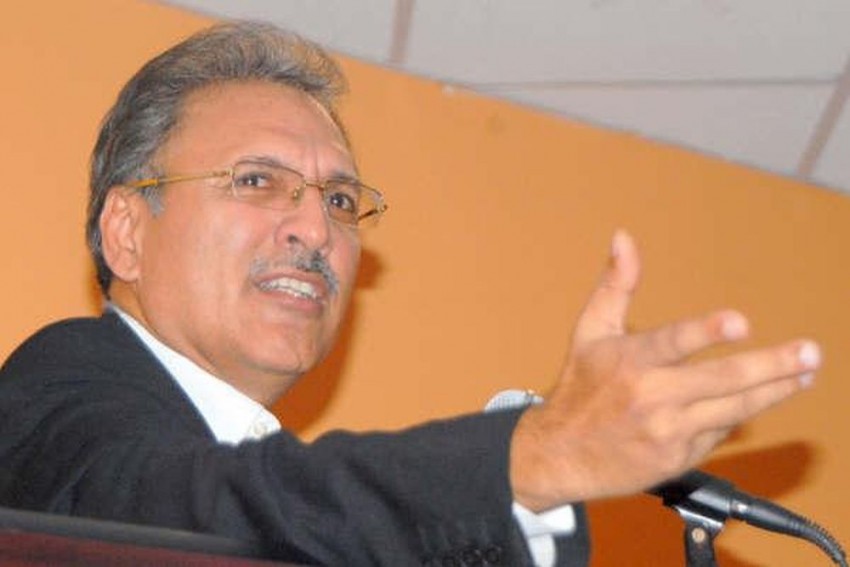 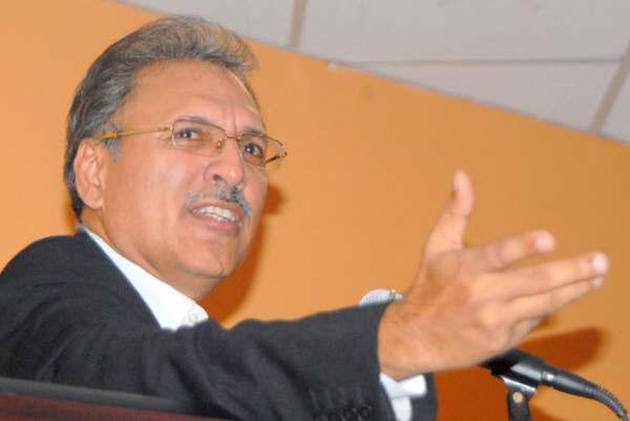 Pakistani lawmakers are set to choose a new president on Tuesday, an election in which the ruling Pakistan Tehreek-i-Insaf party's candidate is expected to win as the Opposition parties failed to field a joint candidate.

The Election Commission of Pakistan (ECP) on Monday completed preparations for the election. Polling stations have been set up in all four provincial assemblies in addition to the National Assembly. Chief Election Commissioner Sardar Raza Khan will serve as the Returning Officer.

Outgoing President Mamnoon Hussain's tenure ends on September 8. He had declined for re-election to a second 5-year term.

Alvi is a Karachi-based dentist-turned-politician, who reportedly stood by prime minister Imran Khan during his political career.

The joint Opposition was to field a single candidate to give tough time to Alvi and but failed to do so. The Pakistan Peoples Party (PPP) last month nominated renowned lawyer and veteran politician Ahsan as a candidate.

Other opposition parties including Pakistan Muslim League-Nawaz (PML-N) and Muttahida Majlis-e-Aml (MMA) opposed the move. As the differences persisted, they nominated Rehman.

PPP leader Qamar Zaman Kaira said the division in the ranks of the Opposition will only benefit the ruling party. He also hinted that the PPP could meet incarcerated former premier leader Nawaz Sharif to get his party’s support for Ahsan.

The PML-N has opposed the candidature of Ahsan as he had used harsh language against Sharif. Since the PTI controls the National Assembly and has majority in Khyber-Pakhtunkhwa and Punjab and has support of the ruling Party in Balochistan, its candidate Alvi is in strong position.

But the Opposition parties are in majority in Senate. A joint opposition candidate can change the whole game, if he gets the support of some PTI back-benchers or disgruntled lawmakers.

At least two PTI lawmakers have recently criticised its leadership for neglecting them.

Being the highest elected official, president is a symbol of the federation in Pakistan but exercises powers on the recommendations of the prime minister.

$300 Million Not Aid, US Owes It To Islamabad, Should Reimburse: Pakistan Hits Back