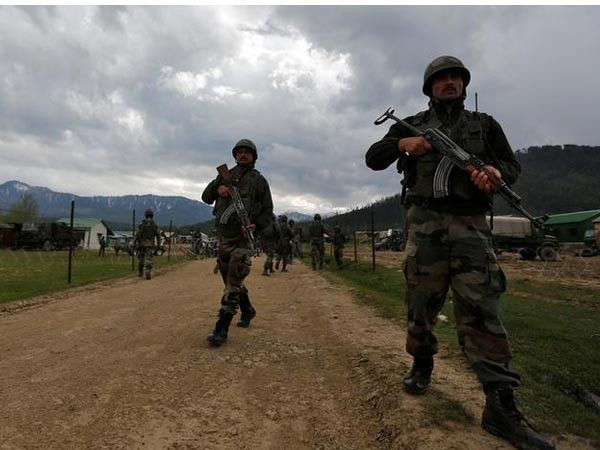 Pakistan violated ceasefire by firing on Indian posts in Krishna Ghati sector along the Line of Control (LoC) in Jammu and Kashmir's Poonch district on Wednesday night. One Army jawan was injured.

Today, an encounter broke out between terrorists and security forces in Handwara's Shartgund Bala.

Two to three terrorists are holed up in the area. Internet services in the area have been suspended in the wake of the incident.