In his first speech since assuming official capacity, he told a gathering of senior officers that the army has no business trying to run the country. 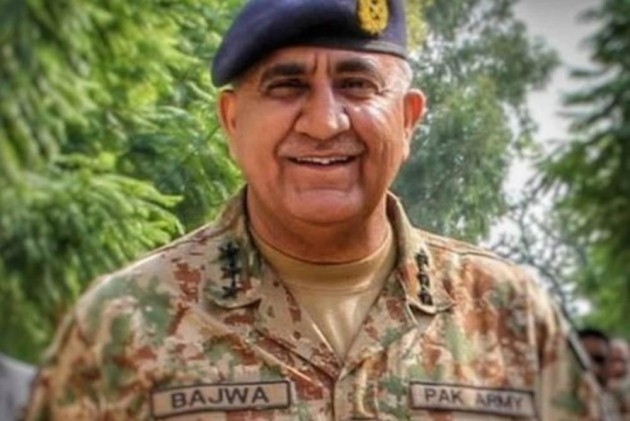 In a surprising turn, Pakistan’s new army chief, General Qamar Javed Bajwa, in his first speech since assuming official capacity, told a gathering of senior officers that the army has no business trying to run the country.

According to a report in The Nation, the chief’s first speech, ‘an articulation of his vision’, says the newspaper, also contained the view that there should not be a tug-of-war between the state and the citizenry and that the army should stick to the role defined for it by the Constitution. Bajwa also reportedly asked officers to read ‘Army and Nation’, a book by Steve Wilkinson.

Interestingly, the close-to-300 pager by Wilkinson hails India’s democratic processes, citing a number of reasons why the Army does not assume so much importance in the latter’s political narrative; a fact not lost on the Pakistani press. The book mentions the balancing acts between  ethicity and politics, and between strategic concerns and foreign policy is one of the reasons that the Indian Army doesn't meddle with governance. The report also contrasts the style of Bajwa to former Army chief Sharif, saying that the latter likes to go about his work without ‘pomp or show.’

Contrasts apart, the general modus operandi in Pakistan has suggested that the interference of the Army into state matters is not something that will end soon.

India and Pakistan have been locked in a diplomatic stalemate after the Pathankot incident and the ‘surgical strikes’ by the former across the border. Reports quoted a recent army release from Pakistan when Bajwa had said that “Army is fully prepared and capable to respond to any threat from across the border.”

This speech and suggestion by the General should be taken with a pinch of salt.