Pakistan's Censor Board Clears 'Padmaavat' Without A Single Cut

The movie is facing protests as it releases in India today. 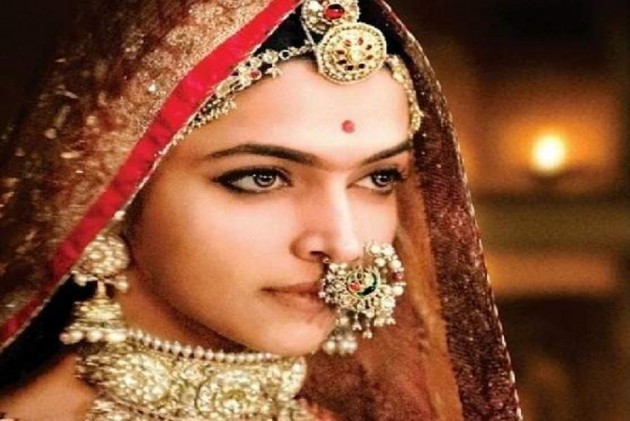 Pakistan censor board has cleared the controversial Indian film "Padmaavat" without any cuts for screening in the country.

Islamabad-based Central Board of Film Censors (CBFC) chairman Mobashir Hasan took to the social media to announce that the film has been passed by the board.

"Central Board of Film Censors (CBFC) has declared a feature film containing Indian cast and crew, 'Padmaavat', without any excision suitable for public exhibition in the cinemas with a 'U' certification," he wrote on Twitter.

With the clearance, Sanjay Leela Bhansali's period drama is all set to be released in Pakistan, removing fears that the film could face cuts due to the negative portrayal of Alauddin Khilji, a Muslim ruler of the Delhi Sultanate.

According to the officials the CBFC had also invited Professor Waqar Ali Shah, Chairman, Department of History, Quaid-e-Azam University, Islamabad to check the historical references in the film.

The movie is facing protests as it releases in India today.

Directed by Sanjay Leela Bhansali, the film, which was originally titled "Padmavati", got mired in controversy as soon as the filmmaker started shooting for the project and things took an ugly turn after the first trailer of the movie was released last year.