Home  »  Website  »  International  »  Pakistan's Behaviour Over Terrorism Will Not Change: Haqqani, Former Pak Ambassador To US

Pakistan's Behaviour Over Terrorism Will Not Change: Haqqani, Former Pak Ambassador To US 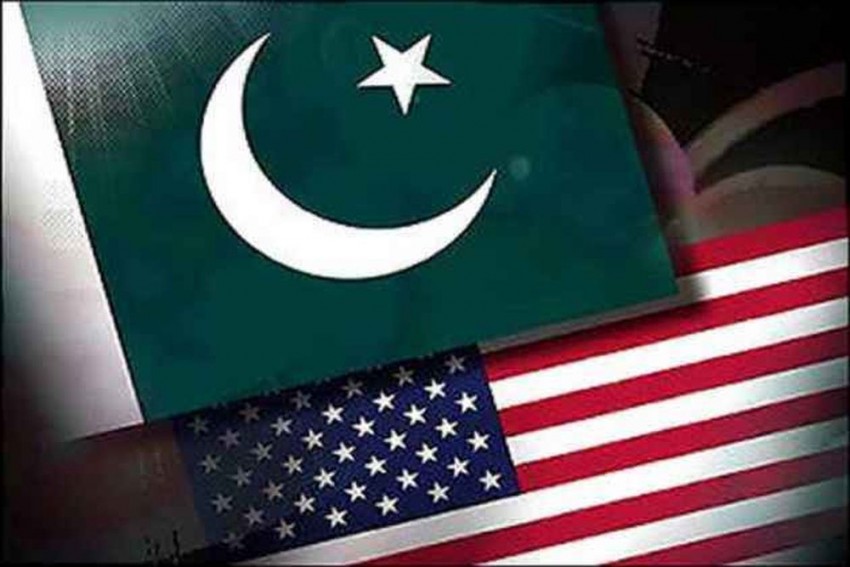 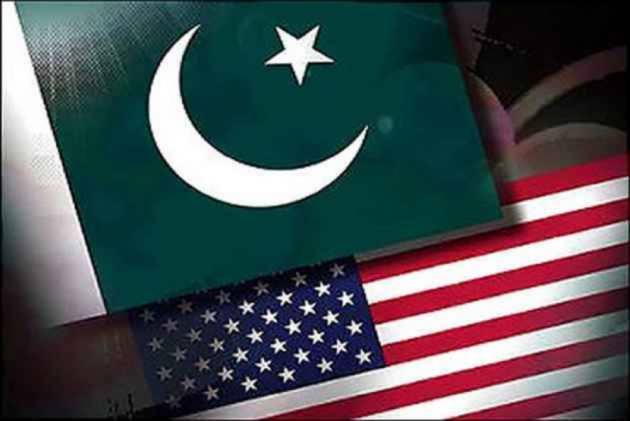 Pakistan is unlikely to act against all terrorist groups as their definition of terrorism stands at odds with the US government, according to Pakistan’s former ambassador to America Husain Haqqani.

"Pakistan’s leadership defines terrorism differently than the US government and thus is unlikely to act against all terrorist groups, as (Secretary of State) Mike Pompeo demanded," Haqqani, who is now the Director for South and Central Asia at Washington-based Hudson Institute, said.

In an article in the journal ‘American Interest’, Haqqani has said that Pakistan leaders see their country’s interest in Afghanistan, differing from what the US has been asking them to do. This might limit the possibilities of corporation in ending the Afghan war

Pakistan's Foreign Minister Shah Mahmood Qureshi is scheduled to meet Pompeo on October 2 to further discussions initiated during the Secretary of State's brief stopover in Islamabad on September 5, while on his way to India.

"US diplomats have spent almost three decades trying to lure Pakistan’s decision-makers into seeing things their way," Haqqani observed, adding that this had led to what President Donald Trump recently described as Pakistan’s "lies and deceit" on the USD 33 billion in economic and security assistance it has accepted from the US government since 9/11.

At the direction of Trump, the US has frozen all security aid to Pakistan since January this year.

Haqqani warned that the Trump Administration should be prepared for "less cooperation from Pakistan" with respect terrorism.

He noted that less than a week after Secretary Pompeo's stopover, Pakistan's Supreme Court had overruled restrictions imposed by the previous government on Jamaat-ud-Dawa (JuD), a front for the terrorist Lashkar-e-Taiba (LeT), and its charity arm Falahi Insaniyat Foundation (FIF), both of whom are connected to UN designated terrorist Hafiz Saeed.

This was an indication that Pakistan’s new government, backed by the country's military establishment and judiciary, did not intend to respect US or UN terrorism designations, Haqqani alleged.

The former top Pakistani envoy argued that it was important for American diplomats to understand that the other side is unwilling to compromise, given that Pakistan and the US have disagreed over Afghanistan almost consistently since the withdrawal of Soviet troops in 1989.

Haqqani said that it is "unlikely that Pakistan or the Afghan Taliban will change their calculus at a time when they believe that the US military is eager to leave Afghanistan."

Haqqani believes that the way out for the US would be to "bypass Pakistan and directly negotiate with the Afghan Taliban".
(PTI)