There have been several instances in the past also when social media were banned in Pakistan. 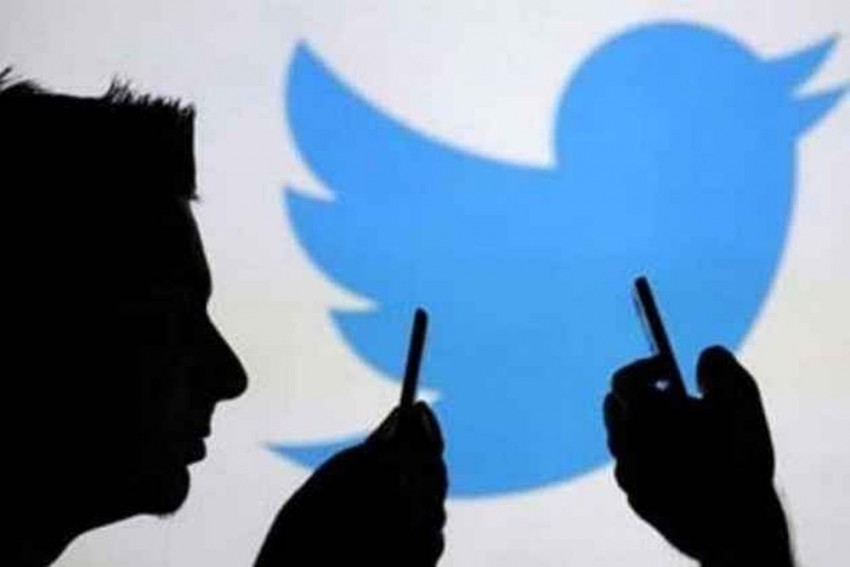 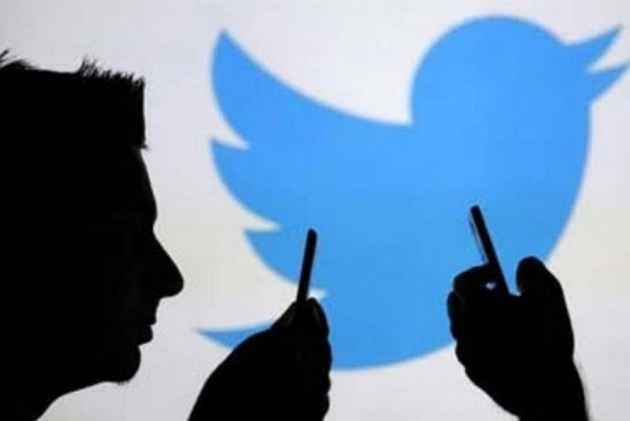 Twitter has been warned by Pakistan's telecom authority that the micro-blogging site could be banned in the country for not complying with its directive to block objectionable content, according to a media report.

There have been several instances in the past also when social media were banned in Pakistan. Facebook was banned in the country twice in 2008 and then again in 2010. In September 2012, the Pak­istan Telecommuni­cation Authority (PTA) blocked access to YouTube throughout the country for over two years.

The PTA on Wednesday informed the Senate Standing Com­mittee on Cabinet Secre­tariat that while Facebook, YouTube and other social media platforms complied with requests from the government to block objectionable content, Twitter did not oblige, the Dawn News reported on Thursday.

“Out of a hundred requests from Pakistan to block certain offensive material, roughly five per cent are entertained. Twitter ignores all the remaining requests,” Director General of PTA’s Internet Policy and Web Analysis, Nisar Ahmed, told the committee.

The committee had met for a briefing on penalties fixed by the PTA against ‘derogatory’ comments related to Pakistan spreading through social media, the report said.

Informing the committee about Islamabad High Court's recent directive to the PTA to ask Twitter to respond to requests from Pakistan or face the risk of being blocked in the country, Ahmed said, "The PTA has conveyed the court’s concern to Twitter, but has not got a response. The regulatory authority will implement court orders if Twitter does not respond to the final notice.”

"The court is determined to teach Twitter a lesson — they will lose business," he added.

Meanwhile, Pakistan Tehreek-i-Insaf information secretary Fawad Chaudhry has said that his party was against any kind of censorship on free media, the report said.

“Those who do not wish to see objectionable and offensive content should not search for such content. Social media is not just for recreation and entertainment. There are jobs and households associated with the business. Blocking social media websites will have both social and economic impacts,” Chaudhry, who is tipped to become Information Minister in the new government led by PTI chief Imran Khan, said.

Amid Escalated Verbal Attacks On Media, US Newspapers Hit Back At Donald Trump