A car show in the fashion capital means only one thing: sexy machines heading our way! 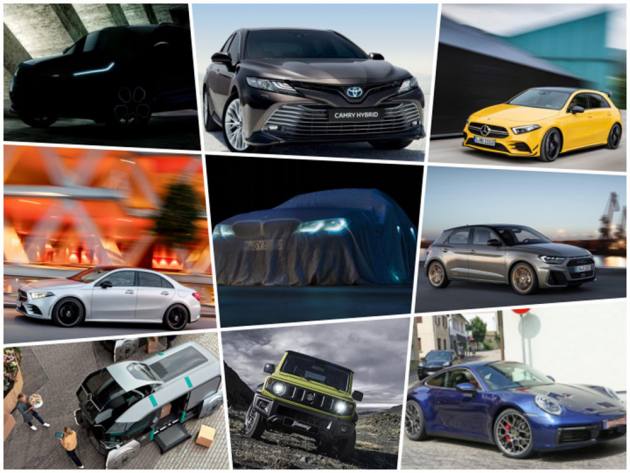 Okay, maybe not everything you see in Paris you’ll see strolling in Punjab in a few years. But there are quite a lot of cars that make their first official appearance at Paris, and can be expected to be launched in India. Here’s our list of cars that have us buzzing with excitement: 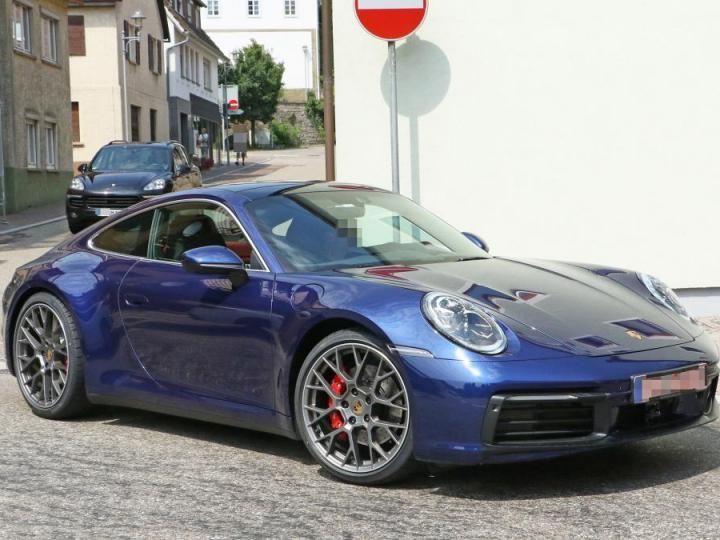 Why are we excited? Read again, there’s going to be a new 911! That’s reason enough for us to hunt the interwebs for every shard of information. Multiple reports online say the 911 might be the only fuel-powered vehicle in Porsche’s lineup in the future (with everything else going electric soon), and that makes this generation even more important. While it may not look substantially different, we’re sure Porsche has a secret sauce to make this one just as special as the other ones. 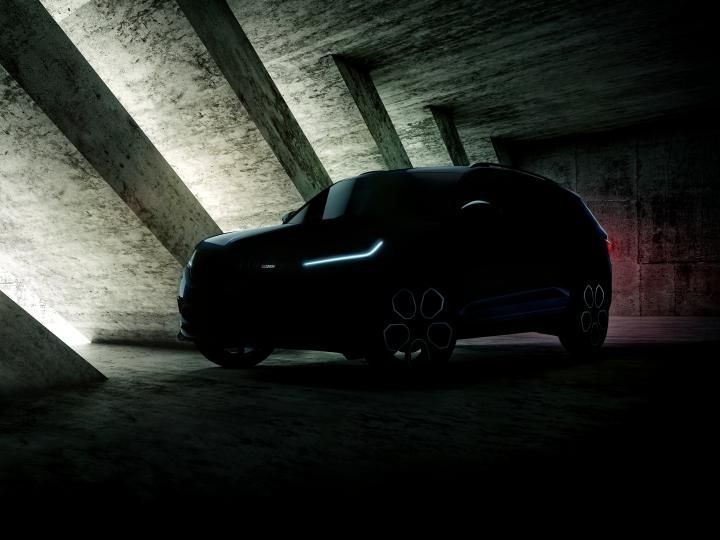 Talk about being worlds apart. The second showcase we’re excited about also happens to be from the Volkswagen family. But this time round, it’s a big diesel SUV. Fret not, though, it’s got its own Nurburgring record to brag about. Skoda will officially debut the Kodiaq RS for the first time at Paris following a barrage of teasers over the past three months. What has us kicked about this one is the fact that it might just make its way to India. 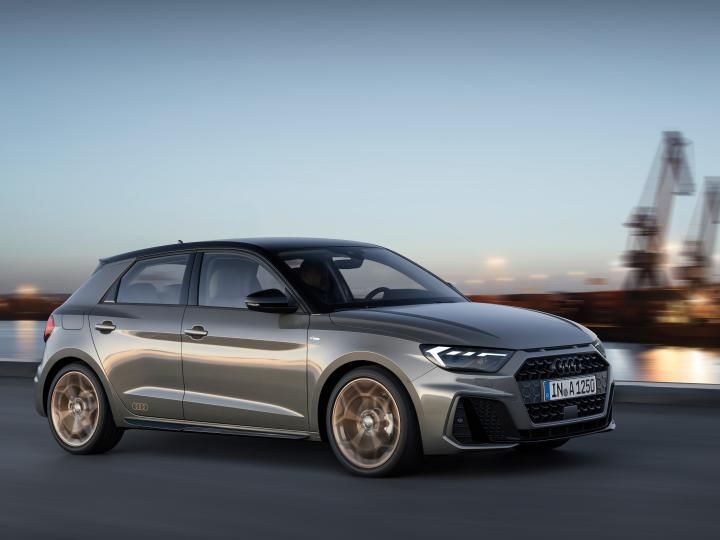 What? Another car from the VW Group? Ah yes, sorry about that. This one’s the smallest car Audi makes. Think of it as Audi’s version of the new-gen Polo. We’ve seen it in pictures a couple of months back, and it will make its first appearance at Paris in the coming week. Much like the Kodiaq, we do see a strong possibility of this hatchback coming to our shores by 2020. Should Audi want to go super aggressive with the price on this one, it can choose to make the A1 in India, using the MQB A0 platform that Skoda is currently localising. 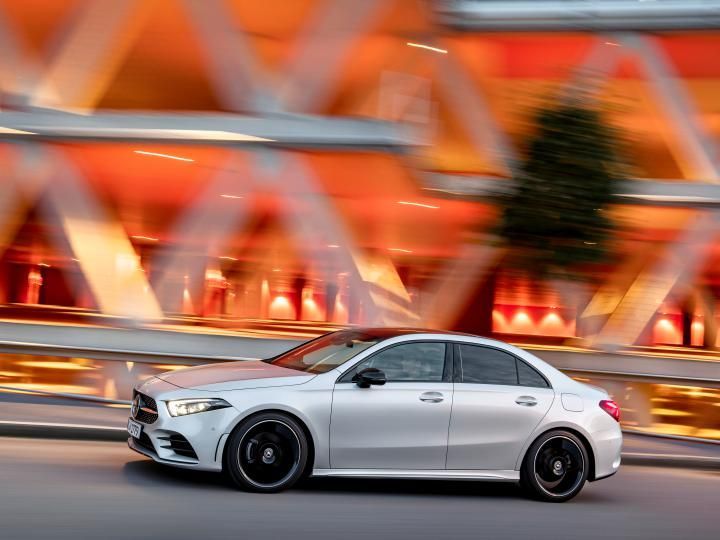 Following its debut in China and North America, the A-Class sedan will make an appearance at the Paris Motor Show. The Euro-spec A-Class sedan will be identical to the US-spec car, and will not be the long-wheelbase version that sells in China. It remains to be seen which spec Mercedes-Benz chooses for India. Our gut says it could be the Chinese-spec LWB A-Class sedan, considering how popular the E-Class LWB is among Indian luxury car buyers. 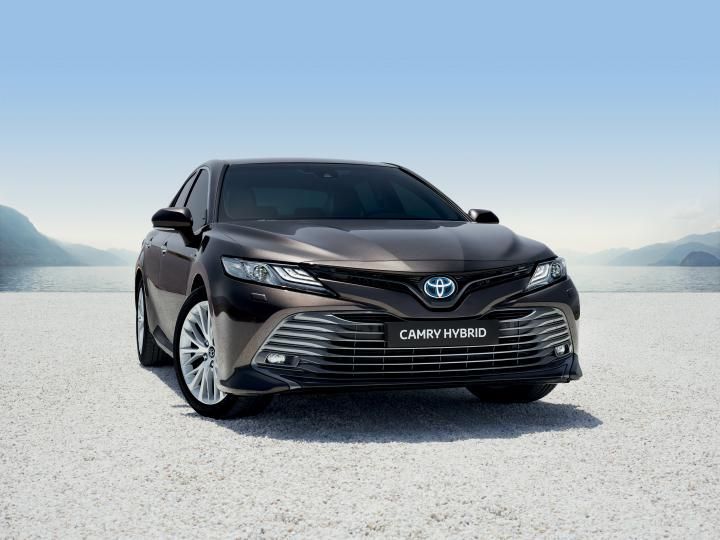 After missing the action for 14 long years, the Toyota Camry is set to make a comeback in the European markets. That speaks volumes of what Toyota thinks about the new Camry’s capabilities. The same generation of the Camry is being prepped for the Indian market as well. 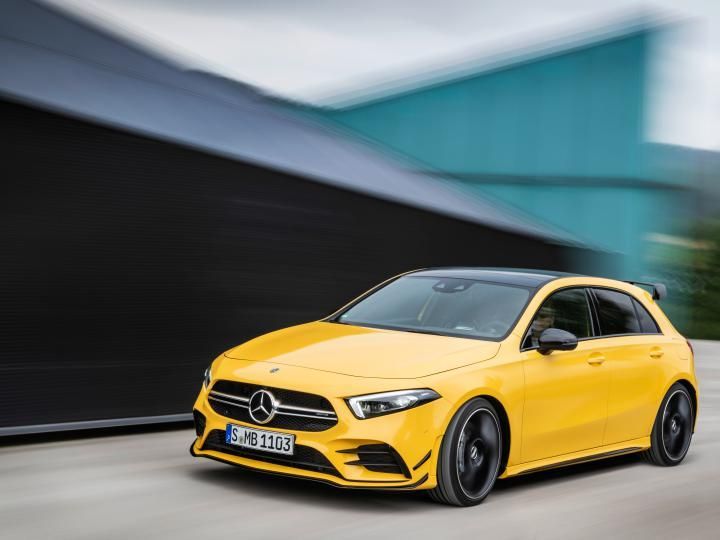 The smallest member of the AMG family will also make its first public appearance at the Paris Motor Show next week. The hot-blooded A 45 AMG found quite a few takers in India, and we expect the A 35 to better that considering it’ll be a bit more accessible in terms of price. Also, how can one not like a bright yellow hatchback? That’s physically impossible, we think. 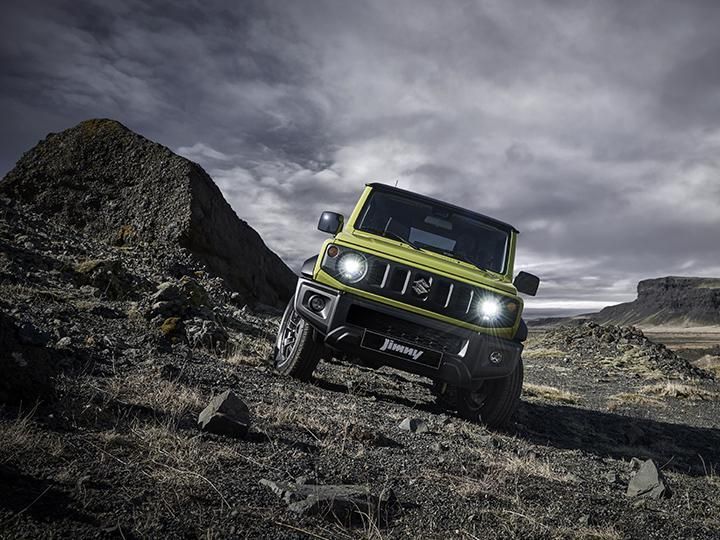 Yeah, we aren’t getting this little brat on wheels anytime soon. But the Jimny is making its European debut at the Paris Motor Show. It’ll be interesting to see what engine Suzuki chooses for the small SUV for the European markets. There are quite a few options at hand ranging from the 1.0 Boosterjet to the 1.2 K12C and even the new 1.5 K15 engine. 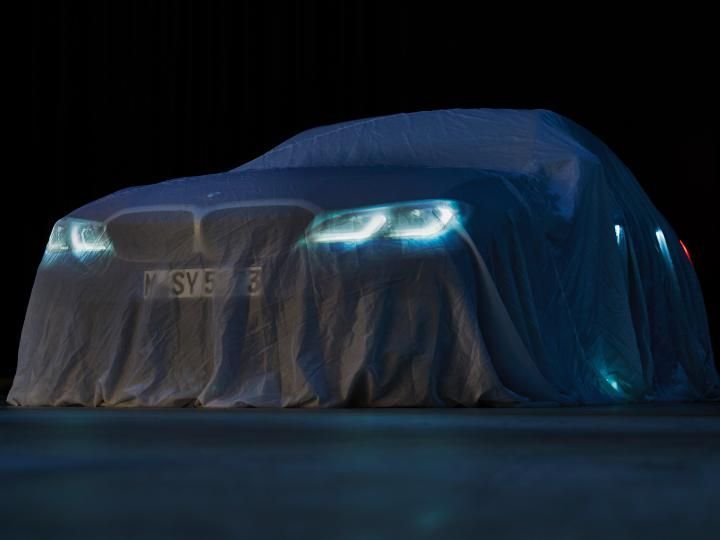 Here’s one car we’re really, really pumped about. The F30 3 Series has been around for an absolute age now, and does feel dated compared to its rivals such as the (now updated) C-Class, and the (to be updated soon) Audi A4. All that stands to change with the G20 3 Series, which debuts next week in Paris. One can be certain that this will be BMW’s big launch next year for India. 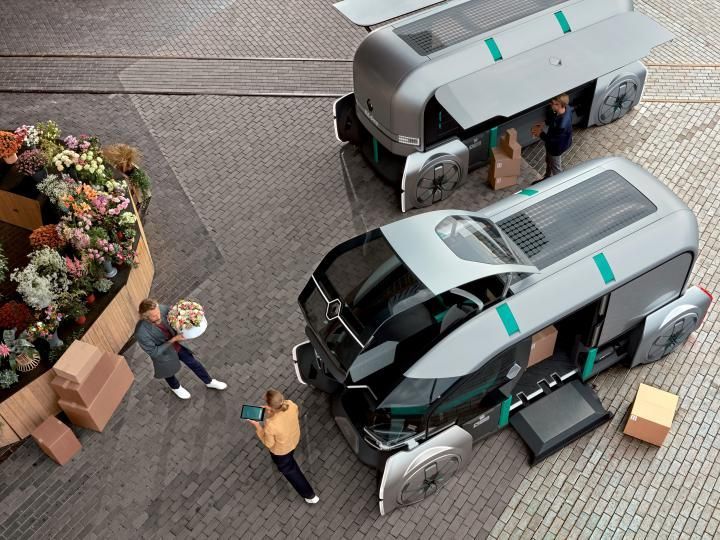 At its home turf, Renault is sure to bring in a few concepts to the party. The French manufacturer is likely to showcase the EZ GO that debuted at Geneva as well as the EZ Pro that was shown at the Hannover Motor Show. Renault could choose to bring another concept to showcase their vision of next-gen urban mobility which in their own words is ‘driverless, electric and connected.’