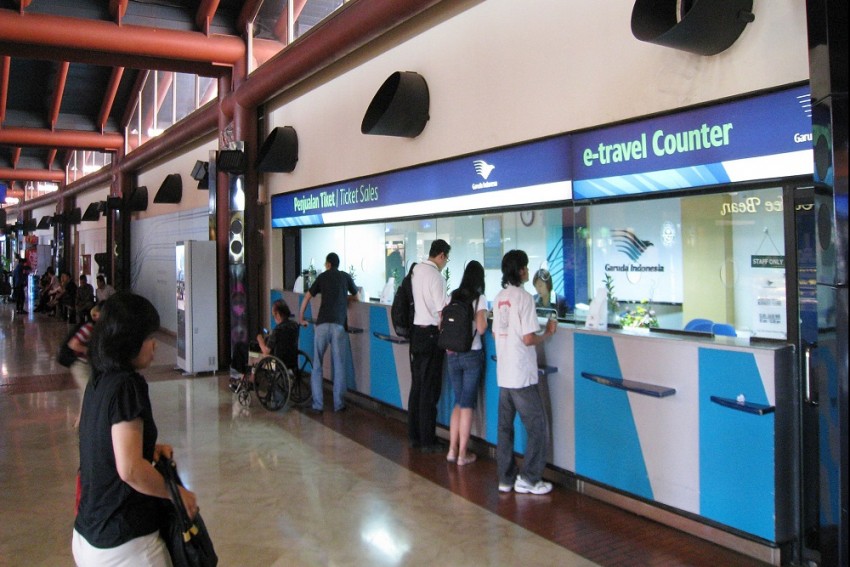 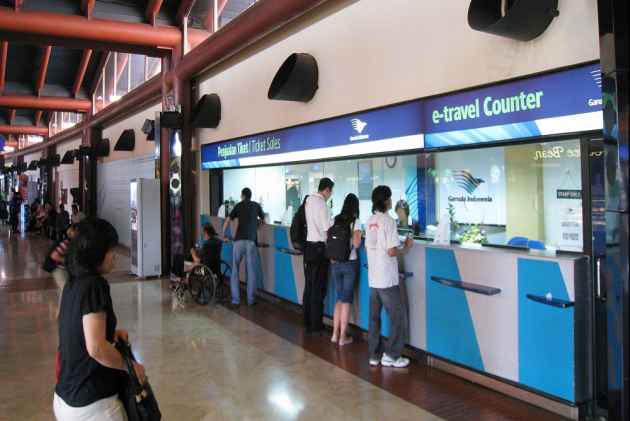 Capping airfares will push up ticket costs, Civil Aviation Minister Ashok Gajapathi Raju said on Friday after a parliamentary panel recommended “fixing an upper limit” for air tickets and restricting cancellation charges to 50 per cent of the base fare.

The report by the Parliamentary Standing Committee on Transport, Tourism and Culture noted that “airlines are charging more than ten times of the advance booking fare” and that “deregulatory environment does not mean unlimited freedom of exploitation”, while urging the government to intervene.

“The Ministry of Civil Aviation, though aware of the rampant exploitation is not showing any proactive role in regulating the airfares.

“The committee therefore recommends that Ministry of Civil Aviation consider fixing an upper limit of the air ticket for every sector,” says the report which was tabled in the Rajya Sabha on Thursday.

The Aviation Minister told reporters that there were only 1.7% of cases where fares were higher than normal, and putting a cap on them will result in pushing up fares for 98% of the cases.

“We did an analyses and we took up ticketing of an entire year and we realised 1.7% of the ticketing was a matter of concern and that was mostly on certain sectors. If we go into floors and caps, we will be pushing up the cost for 98% to reduce the cost for less than 2%,” Raju told reporters outside Parliament.

“Dynamic pricing in our country is a global practice and we have not seen that our airlines are doing anything apart from global practices,” he said.

He added that if anyone had a complaint they could approach the Directorate General of Civil Aviation and the Competition Commission of India.

The parliamentary panel has said that “pricing mechanisms applicable in the developed countries may not be suitable for India”, adding that despite a fall in Aviation Turbine Fuel (ATF) prices, airlines have not passed on the benefits to the passengers.

“There is no uniformity or minimum standards to impose charges for rescheduling, cancellation and no-show. Attractive offers by private airlines veil the fact that passengers are charged the entire ticket amount if they want to cancel the tickets.

“The airlines must be restricted to charging not more than 50% of the base fare as cancellation charges,” said the report titled “Issues related to improving consumer satisfaction of airlines”.

The committee also points out that often passengers standing in long check-in queues miss their flights and are forced to book afresh at exorbitant rates. Therefore, it suggested, that airlines must depute additional staff at counters to ensure passengers do not spend more than 10 minutes in a queue.

The panel made a slew of other recommendations including improving the quality of food served onboard, monetary compensation for unservicable seats as well as cleaner toilets at airports.