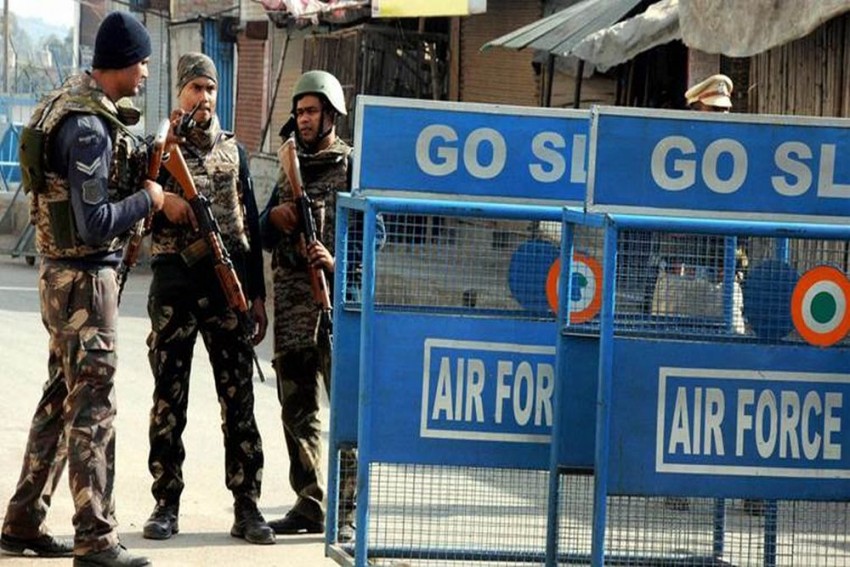 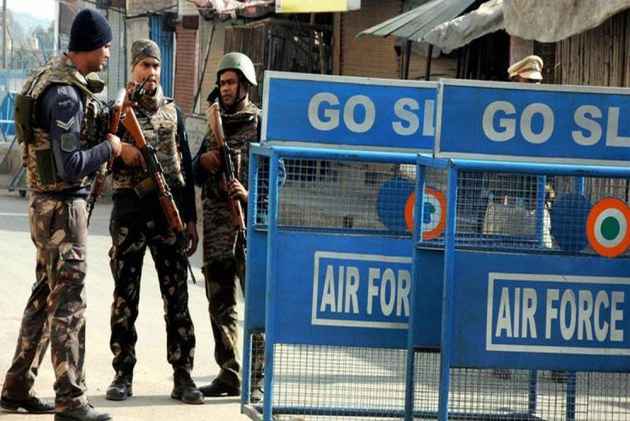 Security forces on Monday put the city of Pathankot in Punjab on high alert after a local claimed to have given lift to two suspected terrorists.

The local claimed that he gave lift to two men on Sunday night. The duo got down at a place nearby Kathua region in neighbouring Jammu and Kashmir, the police said.

"We are on alert and the matter is being investigated. A local told us that he gave lift to two youths. The local felt that the duo could be terror suspects as they were apparently carrying weapons and got down at a place nearby Kathua," Pathankot SSP Vivek Sheel Soni said.

"At this stage, we are treating the two as possible suspects and proceeding accordingly," he said.

Notably, the Punjab Police has provided nine bulletproof tractors to Gurdaspur and Pathankot districts to deal with any such threat.

Dinanagar in Gurdaspur and the Air Force base in Pathankot were attacked by terrorists in July 2015 and January 2016, respectively.