School teachers go and hoist the national tricolor. After that Maoists come and hoist a black flag. Teachers are not harassed even for hoisting the tricolor. It has become a routine from many years. 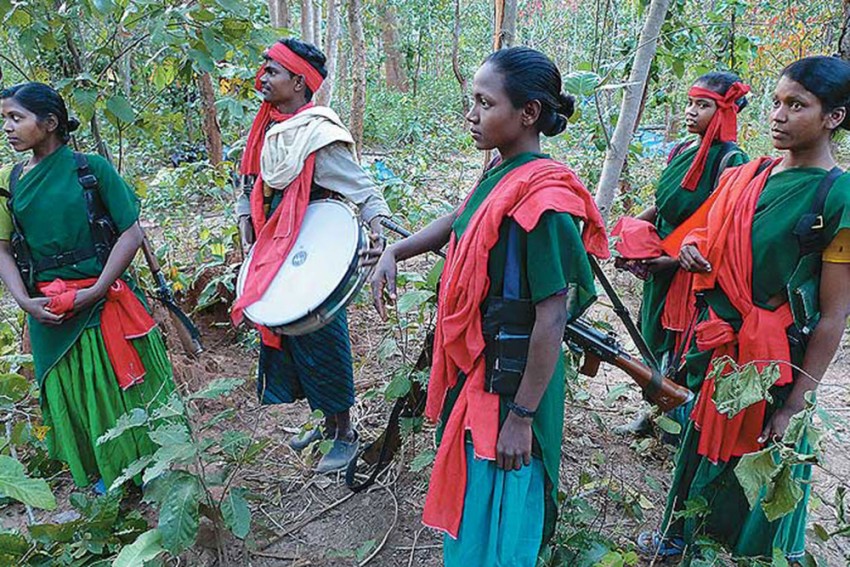 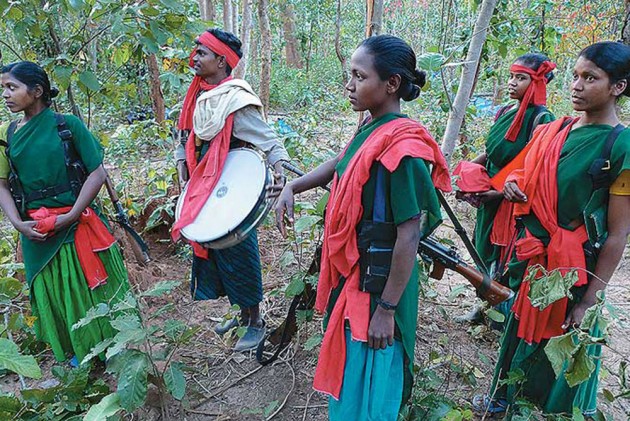 GK Pillai was one of our finest home secretaries in recent times. He is a man of few words and a thorough gentleman. He was speaking on “how to tackle Maoist problem” in a closed door meeting organized by Indian army and I had to interrupt.

I said, it is very rude on my part Mr Pillai, but I will have to stop you here. Mr Pillai was giving details of how many schools Maoists have blown up and how many roads and bridges have got destroyed by them, how many innocent people they have killed. I requested him to also give details of how many teachers and health workers have been killed by Maoists. “We have heard about these figures for far too long”, I said.

I don’t have these figures, he replied.

GK Pillai was talking about Capture, Hold and Develop doctrine of former Home minister P Chidambaram as a possible way to solve this problem. It is odd that when GK Pillai is no more Home Secretary and P Chidambaram is not our Home Minister, we are still discussing old policies and old people.

Prime Minister Narendra Modi promptly visited Dantewada soon after taking charge of office and all were enthused that we may see a clear policy but we are yet to see anything substantial after that. So, we are forced to continue to discuss Mr Chidambaram and his policy -- which looks like it is continuing.

The participants in the closed-door meet were also giving statistics of rapes by Maoists.

We also have rapes in our society but we do not call the whole society rapist. Are Maoists not punishing the rapists amongst them? We know they are and Home Secretary and IAS officers should also know.

Maoists are politicians and we may not agree with their politics. They want to bring a new world order using violence, we may disagree. They feel democracy is a waste of time, we may differ but if we use our statistics to prove them a bunch of criminals then we are wasting our time.

Maoists have not harassed any school teacher or a health worker for their work in their entire history of failed revolutions of many decades now. Of course, it is a different matter if a school teacher starts passing on information and a good doctor starts couriering money.

I have seen many blown up school buildings by Maoists. And have also seen a mud hut next to that building which was built with support from Maoists so that the school can function. I have seen Maoists with guns pleading with government school teachers to come to school regularly and asking what they can do to make their life better in the village. Can we help make you a new house for you, what more can we do for you, please tell us, I heard them say. I had also witnessed a Maoist rally demanding teachers to attend school regularly in Narayanpur area in Chhattisgarh some time back.

Ramkrishna Mission health workers work in remote Maoist-controlled areas in Abujhmad region of Chhattisgarh, which is the headquarters of Maoist movement today. But we have never heard of any of them being stopped. Doctors Without Borders is doing good work in remote Bijapur district.

Nearby Narayanpur town has a teacher’s colony, occupied by many of teachers and panchayat workers appointed in the remote Abujhmad region. They do not go to school or panchayats but go to government treasury to collect their monthly salary every month. In Abujhmad villages these teachers are called Jhanda (flag) teachers because they go to their schools only twice a year, once on 15th August and next on 26th January.

They go and hoist the national tricolor. After that Maoists come and hoist a black flag. Teachers are not harassed even for hoisting tricolor by Maoists. It has become a routine from many years.

These teachers have been deshbhakts (patriots) in the time of Chidambaram Ji also.

But will this kind of patriotism help?

Recently there was an advertisement in newspapers for 75 posts of peons for government of Chhattisgarh. The department got more than 5 lakh applications of which many from PhDs, MBAs and engineers. After the floodgate, the department closed that application process saying we do not have capacity to go through that many applications.

Why are we not sacking the teachers and health workers who do not do their work?

Maoists will attack policemen, they will break school buildings and destroy roads. These are weapons of this war.

Sensible terrorism may be an oxymoron but we live in a strange world.

I was very rude to Mr Pillai but he is a kind man. I used the opportunity to also tell the army men (yes, there were no women in the entire hall) listening to him, “Gentlemen you are needed to solve this problem, please come to Chhattisgarh but without your guns”.

And yes, we need better statistics.

(Writer is author of Let’s call him Vasu: with Maoists in Chhattisgarh)

'Words Matter But So Does Intent'