Pavan Malhotra: Two Of My Films Received National Awards, But I Didn’t; For Once, You’ll Feel Bad

Actor Pavan Malhotra speaks up about how he felt bad for having narrowly missed winning two National Film Awards in his initial days and later going to finally win it for ‘Fakir’. 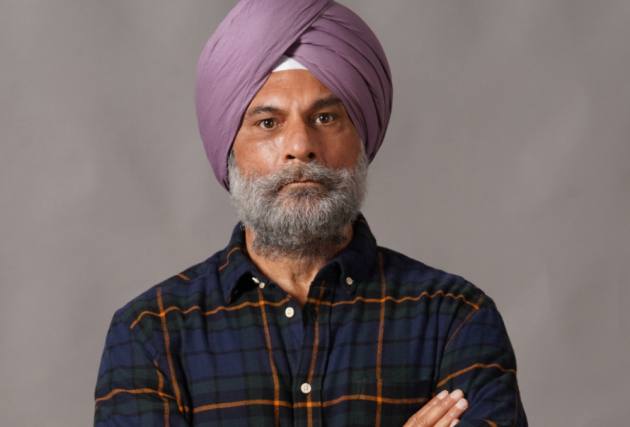 Talking about whether he felt bad that he didn’t win any awards for these films, Malhotra says, “‘Bagh Bahadur’ received the Best Film award and ‘Salim Langde Pe Mat Ro’ received the Best Hindi Film Award, but I did not get any award for them. So, of course even for once, one will feel bad. Many people came and told the jury members (about it) and even a huge fight took place for me. So, I used to just try and calm the matter down and to just let the matter go, but still, I did feel bad for not receiving an award that I deserved. But then, I finally received an award for ‘Fakir’. I even got the Best Actor award in France for ‘Children Of War’, then I got several awards for a Telegu film but I never received an award in Bombay. Honestly speaking, I am not very concerned about the Bombay awards. I don’t think about hitting the 200 crore box-office with my film. I am more concerned about having a comfortable and peaceful life where I can do good films by the grace of God and I keep on doing them well. I always pray to god before starting a film because I do feel nervous I want my performance to be good.”

He has been definitely doing a wide variety of roles on OTT. Both ‘Grahan’ and ‘Tabbar’ have won him immense praise just in 2021. “I have always been lucky. So, I can’t really complain. I had started with ‘Nukkad’, and ‘Salim Langde Pe Mat Ro’ was my first feature film and back-to-back I got ‘Bagh Bahadur’ which was absolutely different. Then I did a British movie called ‘Brothers In Trouble’. It was about illegal immigrants and it was a really good story. I have been very lucky that I have worked with very good directors, very good scripts and very good roles. I have never counted the number of films that I have done to date, but my proper career as an actor started with ‘Nukaad’ and after that, I received several films. After that, all the directors that approached me only came to after seeing my work. I did not get back-to-back films always. Sometimes there was even a gap of 5 years and so I used to do TV shows during those times,” adds Malhotra.

Malhotra also feels that the younger actors of today are getting to play a large variety of unique characters. “Ayushman Khurana is a great example of this. ‘Vicky Donor’ was a very out-of-the-box film, then he does ‘Dum Laga Ke Haisha’ and then ‘Article 15’, ‘Bala’ and so on. He does not match the picture of the typical good-looking star that everyone has in their minds. He is a very ordinary guy but he is a very good actor and he has been part of stories which people wouldn’t have had thought of ever seeing in the cinema. So, I think that the cinema is changing for the betterment of the people. These films, which are different from the usual films, are always remembered by the people,” concludes Malhotra.

Malhotra has been one of the very few actors in Bollywood, who has so successfully managed to transform himself into every character that he plays.