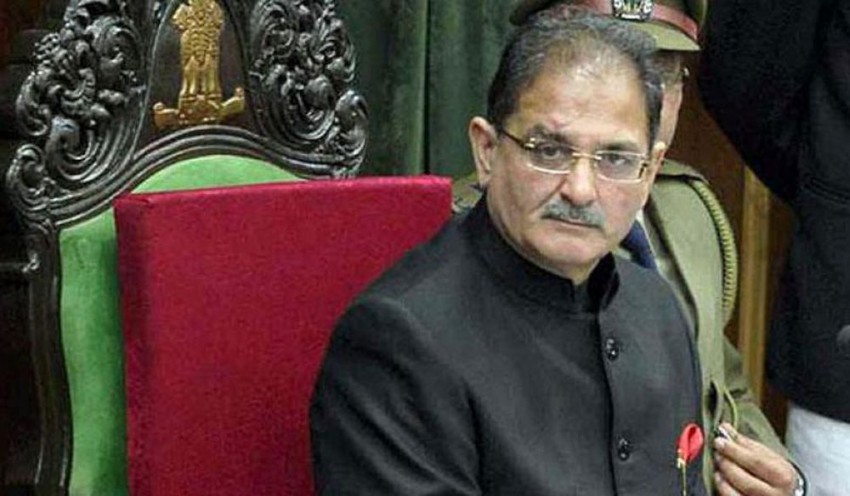 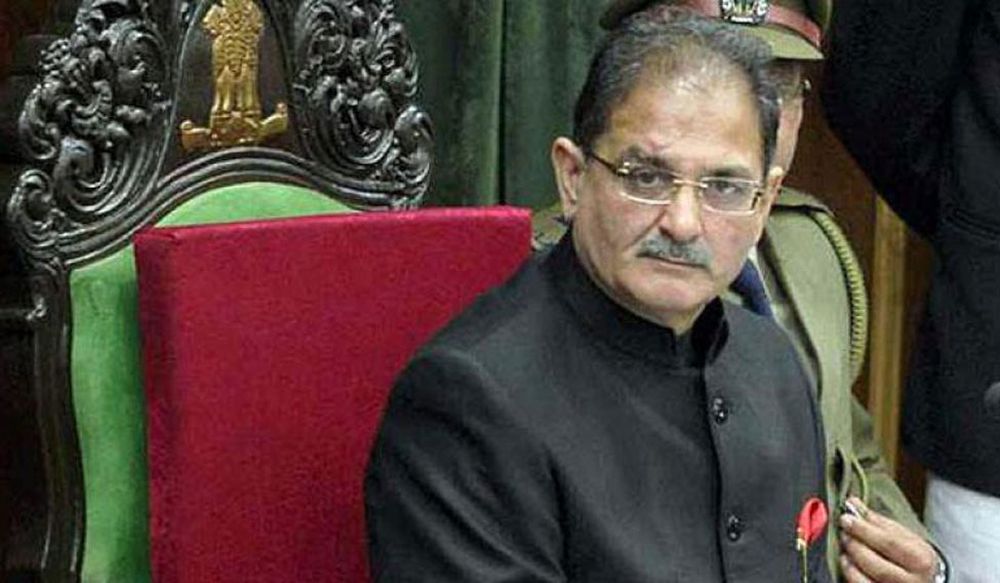 After reports that arch rivals Peoples Democratic Party and National Conference may team up to form a coalition government in Jammu and Kashmir along with Congress, the Bharatiya Janata Party (BJP) said the alliance has the “blessing of Pakistan”.

“They are all Pakistan-sponsored people. They held meetings in London, Dubai and it is on the directions of Pakistan they are forming an alliance,” Gupta alleged.

Gupta remarks came minutes after senior PDP leader and former Minister for Finance Altaf Bukhari said talks were on between the three parties. Speaking to Outlook, Gupta said few MLAs have earlier held meetings for the formation of the government. “We believe it is all done on behest of Pakistan,” he claimed.

He said Congress party leaders have habit of visiting Pakistan to criticise the government of India. “Mani Shankar Aiyar had even sought support from Pakistan for formation of government in India and we remember it,” Gupta said.

Jammu and Kashmir government came under the Governor’s rule in June after the BJP withdrew support to the BJP and Chief Minister Mehbooba Mufti resigned.