As of September 15, over 4.5 crore cases were pending across all courts in India. The data collated and analysed, shows that this huge backlog is courtesy of the huge number of vacancies in the Indian judiciary system 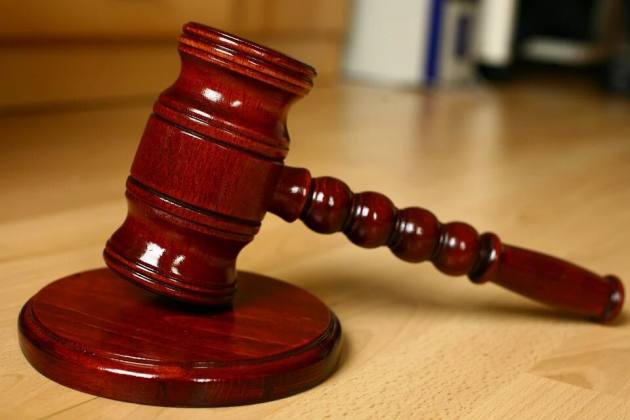 Data collected by Delhi-based non-profit PRS Legislative Research revealed in the last one decade the pendency of court cases in India grew by 2.8% annually, giving a sense of how slowly the wheels of justice move in India.

As of September 15, over 4.5 crore cases were pending across all courts in India. Out of these 45 lakh cases have been pending before subordinate courts and High Courts for over 10 years. This implies that if no new cases are filed, it would take India’s apex court – Supreme Court around 1.3 years and High Court and Subordinate Courts around 3 years each to dispose of their cases. The data report released by PRS on Tuesday states.

The data collated and analysed, shows that this huge backlog is courtesy of the huge number of vacancies in the Indian judiciary system. As on September 1, 2021, 42% i.e. 465 out of 1098 sanctioned posts for judges were vacant in the High Courts. The percentage was maximum in five states – Telangana, Bihar, Rajasthan, Odisha and Delhi which had more than 50% vacancies.

The judiciary’s slow pace has resulted in an increase in the number of undertrials. As per the data available, this number at the end of 2019 was around 4.8 lakh prisoners, out of which 3.3 lakh prisoners were undertrials, i.e. accused whose trials are still going on.

In July, Chief Justice of India NV Ramana speaking at a summit ‘Making Mediation Mainstream: Reflections from India and Singapore’ had remarked that several factors were contributing to delay in Indian courts. He laid blame on a phenomenon he called “luxurious litigation”. He said, “It is a specific type of litigation wherein parties with resources attempt to frustrate the judicial process and delay it by filing numerous proceedings across the judicial system”, adding that the prevailing pandemic has also contributed to the judiciary’s challenges.