A Reuters report says the United States President Donald Trump administration has accused Pakistan of providing a safe haven to the insurgents, 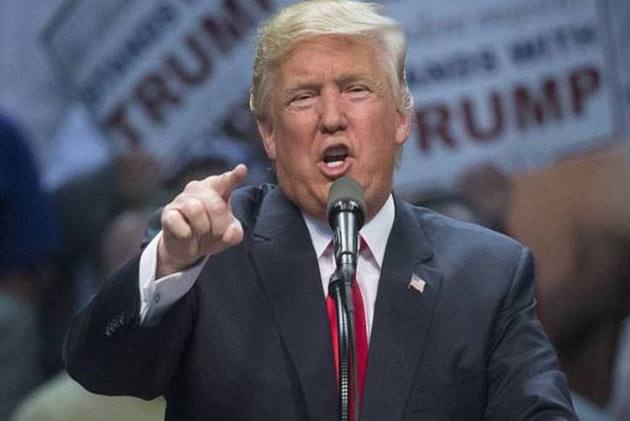 The United States military has decided to cancel the financial aid worth $300 million to Pakistan due to the growing concerns regarding the latter's failure to tackle militants, according to an exclusive report  by Reuters.

Authored by Phil Stewart and Idrees Ali, the Reuters report further revealed that United States President Donald Trump's administration has accused Pakistan of providing a safe haven to the insurgents, who are responsible for the "a 17-year-old war in neighbouring Afghanistan". However, Pakistan has denied any such charges.

Reuters quoted a US official as saying that United States defense secretary Jim Mattis would have authorised the $300 million in Coalition Support Funds (CSF) only if Pakistan took actions against the militants and rising insurgency, but he chose not to.

CSF was part of a broader suspension in aid to Pakistan, announced by President Trump earlier this year.

The report quoted Pentagon spokesman Lieutenant Colonel Kone Faulkner as saying, "Due to a lack of Pakistani decisive actions in support of the South Asia Strategy the remaining $300 (million) was reprogrammed" and will now be used on "other urgent priorities" if United States Congress approves.

These facts, however, have come to light ahead of the United States Secretary of State Mike Pompeo's visit to Pakistan on September 5, where, according to Mattis, combating militants will be a "primary part of the discussion" between the two countries.

Last month, the Congress had slashed the security-oriented financial aid to Pakistan that came after the National Defense Authorization Act (NDAA) for 2019 increased the military expenditure and opted to not bring any changes in policy.