People Living In Karnataka Should Learn Kannada, All Schools Should Teach It, Says CM Siddaramaiah

The CM also asked the Kannadigas to be more affectionate towards their state's language. 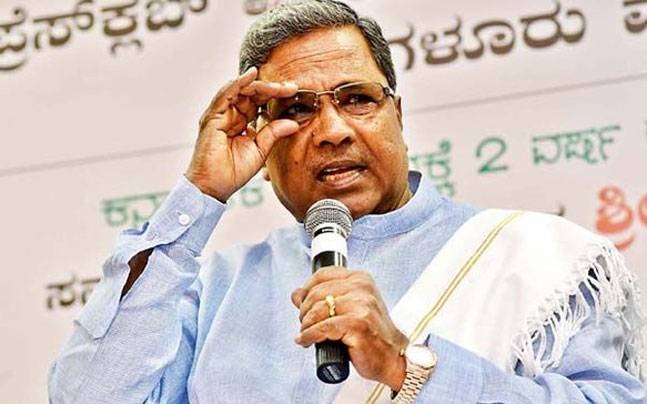 Karnataka Chief Minister Siddaramaiah on Wednesday said that people living in Karnataka should learn Kannada and emphasised that not knowing the regional language would mean showing disrespect to it.

Siddaramaiah was speaking at the 62nd Karnataka Rajyotsava celebrated in Bengaluru's Kanteerava stadium.

"Everyone who lives here is a Kannadiga. Whoever lives in Karnataka should learn Kannada and make their children learn it too," Siddaramaiah said and added, "I am not against learning any language. But if you don't learn Kannada, it means you're showing disrespect to the language."

The CM also asked the Kannadigas to be more affectionate towards their state's language.

Focusing on preservation of Kannada language, the Chief Minister called for efforts towards creating an atmosphere for learning Kannada and said all schools in the state should teach Kannada.

The CM informed that Karnataka did not succeed in making Kannada a priority in the last 60 years.