Insaan Had No Concern For Humanity, Said CBI Judge While Sending Him To Jail For 20 Years 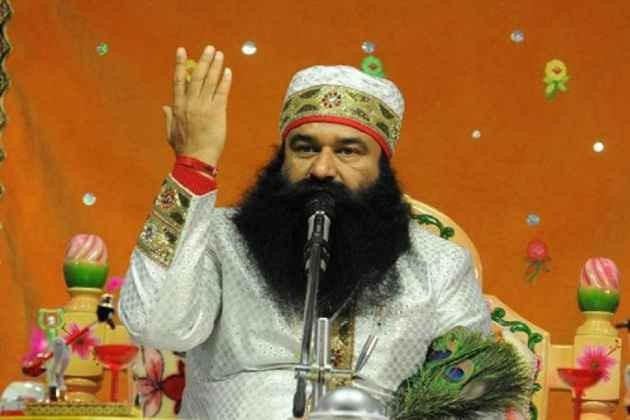 The self-styled godman Gurmeet Ram Rahim Singh  has "neither any concern for humanity nor has any mercy in his nature", said the special CBI judge Jagdeep Singh while sentencing him to 20 years in jail on Monday for raping two women followers.

The judge said that he victims revered him on the pedestal of God but he committed breach of the gravest nature, while refusing leniency".

The court awarded 10 years of sentence each for the rape of two women by making it clear that both the punishment will run consequently against the chief of Dera Sacha Sauda. While observing that a man who has neither any concern for humanity nor has any mercy in his nature does not deserve leniency, the CBI court said such criminal act by one who is stated to be heading a religious organisation is bound to shatter images of pious and sacred spiritual social cultural and religious institutions existing in the country since time immemorial.

The court also imposed a fine of Rs 15 lakh each against the Dera chief in both the cases and said that both the victims would get Rs 14 lakh each as compensation.

"Having due regard to the peculiar fact and circumstances of the case, the court is of the view that if acts of the convict in sexually exploiting his own female disciples and intimidating them of dire consequences is taken note of, then such kind of persons does not deserve any kind of leniency from the court," special judge Jagdeep Singh said in his 9- page, reported Hindustan Times.

The court added, "He acted like a wild beast. Such criminal act of a particular individual/convict who is stated to be heading a religious organisation known as Dera Sacha Sauda having its headquarters at Sirsa are bound to shatter images of pious and sacred spiritual social cultural and religious institutions existing in the country since times immemorial, which in turn reflects irreparable damages caused by the acts of the convict to the heritage of this ancient land."

Read also: Mujhe Maaf Kardo: Dera Chief Broke Down In Court After Hearing Sentence, Had To Be Dragged Out

Earlier during the arguments, CBI's advocate told the court that the Dera chief had committed sexual assault on the victim who used to treat him as a father and used to worship him as God and the convict had shattered the faith and exploited both the the victims physically and psychologically.

He also said that victims were staying in the premises of Dera under the custody of the convict and his act is not less than "custodial rape", the advocate said.

He said that Dera chief had projected himself as godman and took undue advantage of his position and committed rape on innocent girls.

"This is not an ordinary case but rarest of rarer case which has larger implications for the entire society and accordingly the convict deserves maximum punishment," the counsel said.

He added that instances of rape by the convict by taking benefit of his privileged position threatening the victims with dire consequences in the event of disclosing the crime to anyone were some of the aggravating factors that must be taken into account while sentencing the convict.

The advocate for the Dera chief had sought leniency while submitting that Singh was 50 years old and suffering from hyper-tension, acute diabetes and sever back-ache problem for last eight years.