As per the government, a rise in global crude oil prices is responsible for the price surge in India. 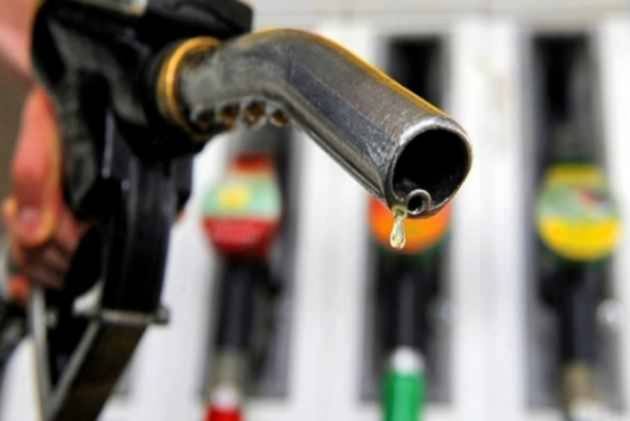 Once again the fuel prices on Thursday witnessed a hike, with petrol being sold at Rs. 79.51 per litre and diesel at Rs. 71.55 per litre here in the national capital.

In Mumbai, the price of petrol has surpassed the Rs 86 mark to be sold at Rs.86.91 per litre, while diesel is being retailed at Rs.75.96 per litre.

The diesel prices also remained unchanged on Wednesday across the four metropolitan cities, as per the Indian Oil Corporation. A litre of diesel was being sold at Rs 71.34 in Delhi, Rs 75.74 per litre in Mumbai, Rs 75.39 per litre in Chennai and Rs 74.19 per litre in Kolkata.

Earlier, Union Minister for Petroleum and Natural Gas Dharmendra Pradhan had said that the rise in fuel prices in the country was "temporary," adding that a rise in global crude oil prices is responsible for the price surge in India.