Delhiites will now have to shell out Rs 73.98 per and Rs 64.85 per litre for petrol and diesel respectively. 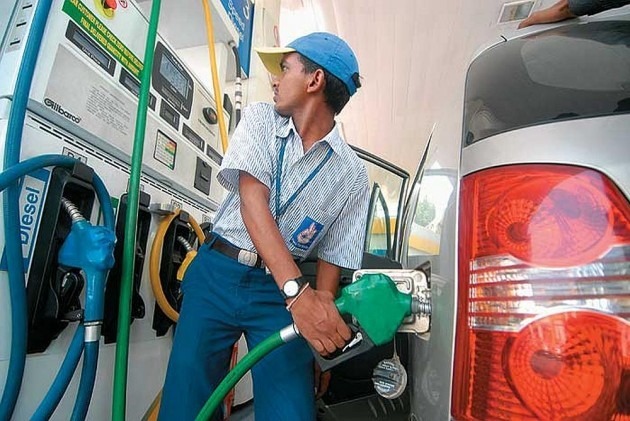 After prices of Petrol and Diesel were hiked for the 15th time on Thursday in less than a month burning a hole in consumers' pockets, Metro cities will now have to shell out as much as Rs 81.83 to get a litre of petrol.

With effect from April 5, Indian Oil Corporation hiked the prices of petrol and diesel by 3 paise across India. Delhiites will now have to shell out Rs 73.98 per and Rs 64.85 per litre for petrol and diesel respectively.

On Sunday, state companies cut prices of jet fuel in their monthly revision. Indian Oil cut the price to Rs 61,450 per kilo litre from Rs 61,681 for domestic airlines, reportedEconomic Times.

A sharp recovery in crude oil prices is estimated to have expanded India’s oil import bill to USD88 billion in 2017-18 from USD70 billion in the previous year. This comes as a big setback to India as it imports nearly 82% of its oil requirement, added the report.

State-owned oil firms, which have been revising auto fuel prices daily since June last year, have been hiking the rates on regular basis.

The Oil Ministry had earlier this year sought a reduction in excise duty on petrol and diesel to cushion the impact of rising international oil prices.