Mohandas Karamchand Gandhi was an eminent freedom activist and an influential political leader who played a dominant role in India's struggle for independence. 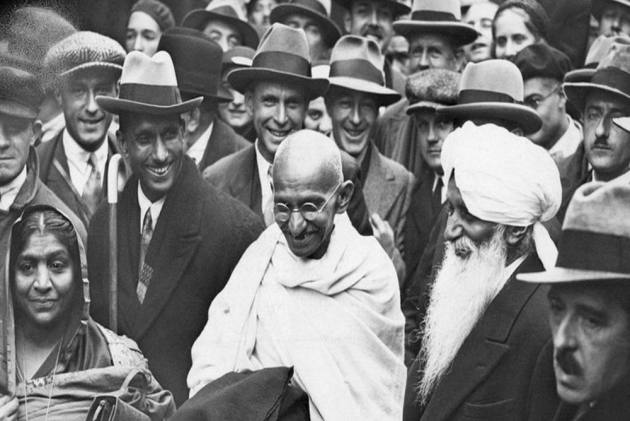 Mohandas Karamchand Gandhi, known as Mahatma Gandhi, was born on October 2, 1869. He was the primary leader of India’s independence movement. Gandhi was known for his practice of non-violent civil disobedience that would prove influential throughout the world. On Jan. 30, 1948, Gandhi was assassinated by a Hindu extremist.

Here are some of the photos of Mohandas Karamchand Gandhi from Outlook gallery: 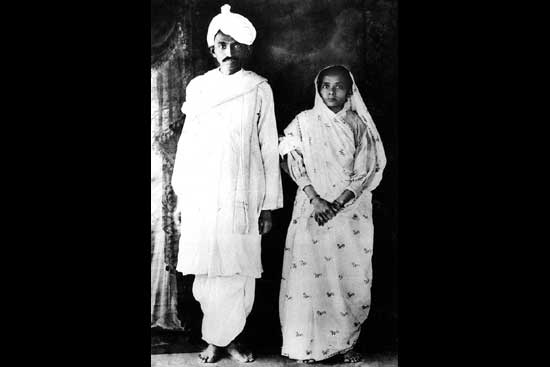 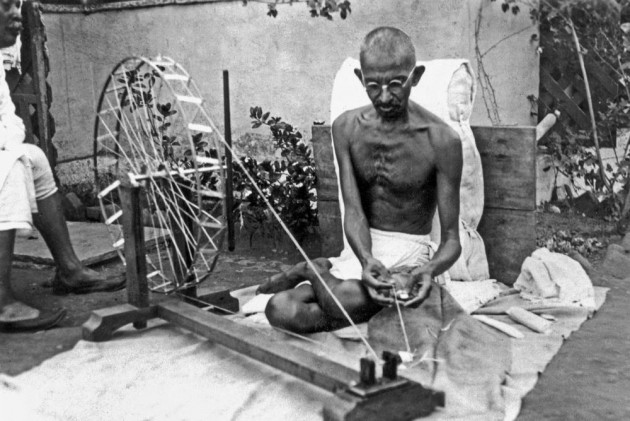 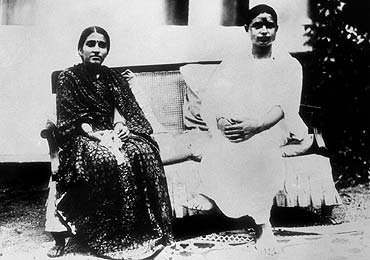 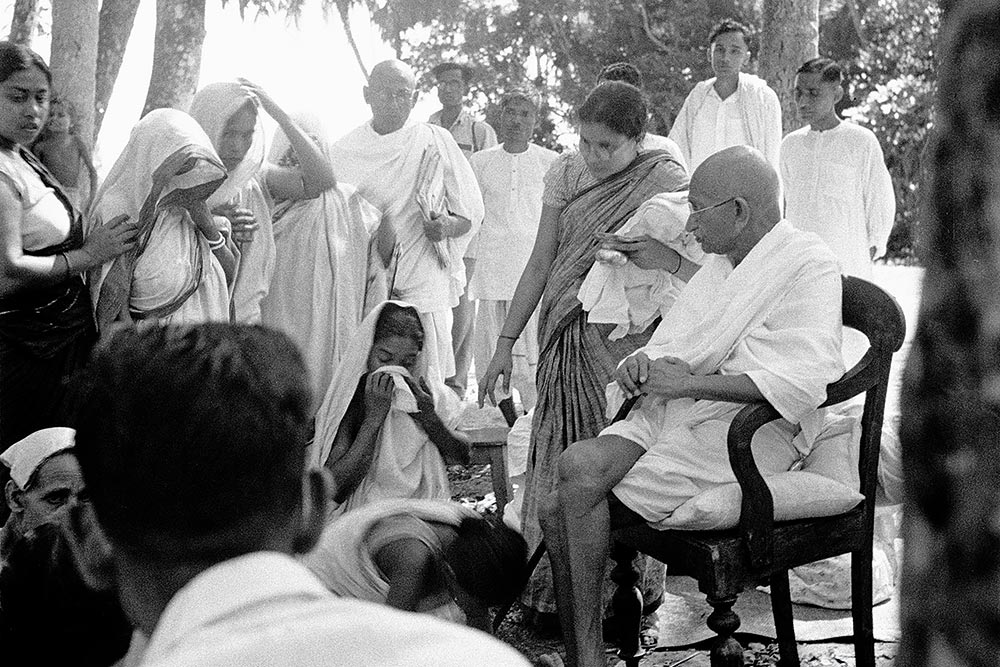 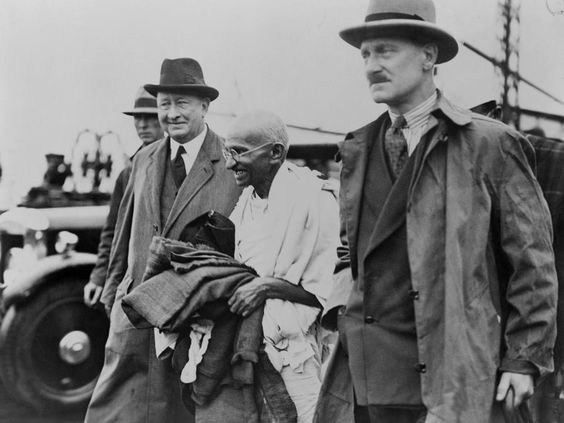 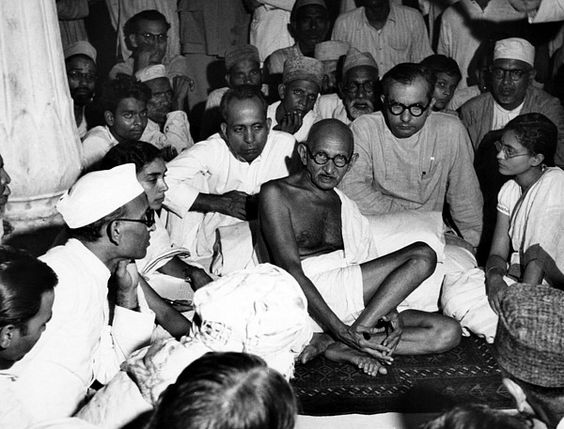