Pierce Brosnan Says Pan Bahar Kept Him In Dark About 'Nature Of The Product', Alleges Cheating 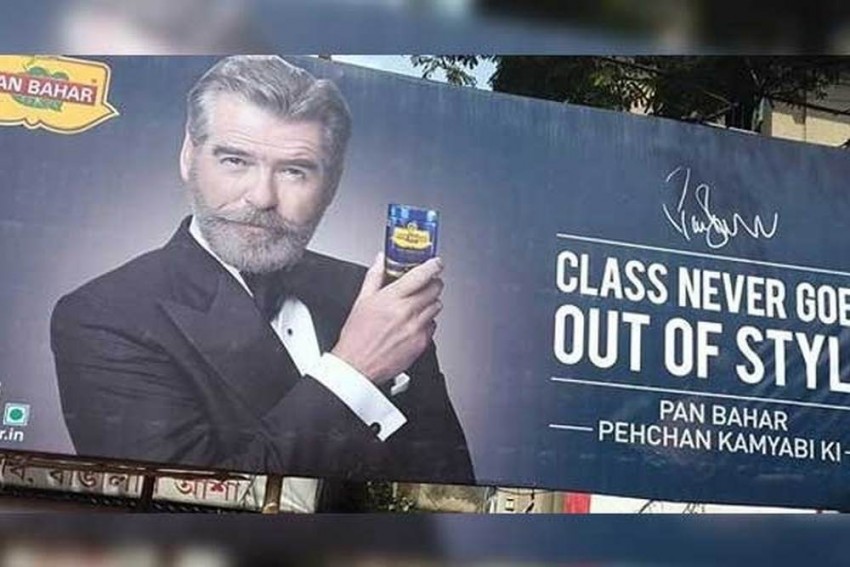 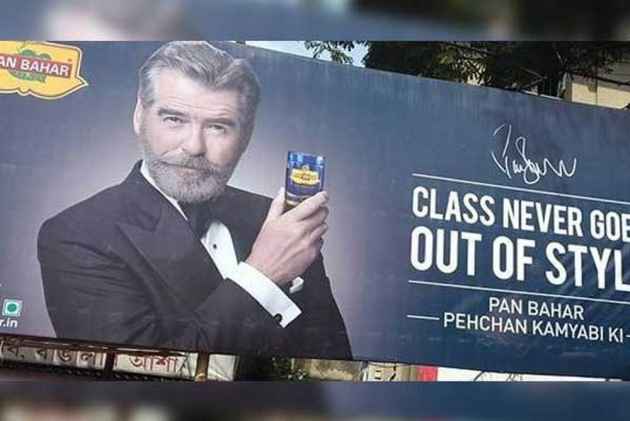 Hollywood actor Pierce Brosnan, who ran into rough weather with his appearance in a surrogate advertisement of an Indian pan masala brand, has stated that he was "cheated" by the company which kept him in the dark about the "hazardous" nature of the product.

"In a written reply to the Delhi State Tobacco Control Cell, the actor stated that he got cheated by the company as the latter did not disclose the hazardous nature of the product and other terms and conditions of the contract of advertisement," Additional Director (Health) S K Arora told PTI.

The Delhi government had recently issued a show-cause notice to Brosnan and asked the pan masala group why appropriate punitive action be not initiated against its directors and office-bearers.

"In his reply to the legal notice, Brosnan also said that his agreement with the company was over and he was ready to extend all kinds of support and cooperation to our department against such campaigns.

"He has given an undertaking in writing that he would never assist any company with regard to promotion of such products or other such harmful products in future," Arora said.The official appealed to all celebrities and mass media agencies to not indulge in surrogate advertisements of tobacco in the name of pan masala, tea, ilaichi or other goods as these are prohibited under section 5 of the Cigarettes and Other Tobacco Products Act (COTPA), 2003.

"Celebrities must realise their responsibility towards society, especially the youngsters who treat them like God and follow them blindly. Such advertisements influence the minds of youngsters adversely," he said.

The Cigarette and Other Tobacco Product Act, 2003 bans all kinds of direct and indirect advertisements of tobacco products.