Home  »  Website  »  National  »  Planning To Buy A Car Or Bike? Here’s Why You Have To Spend More From Tomorrow

Planning To Buy A Car Or Bike? Here’s Why You Have To Spend More From Tomorrow

As per the Motor Vehicles Act, third-party insurance is mandatory. 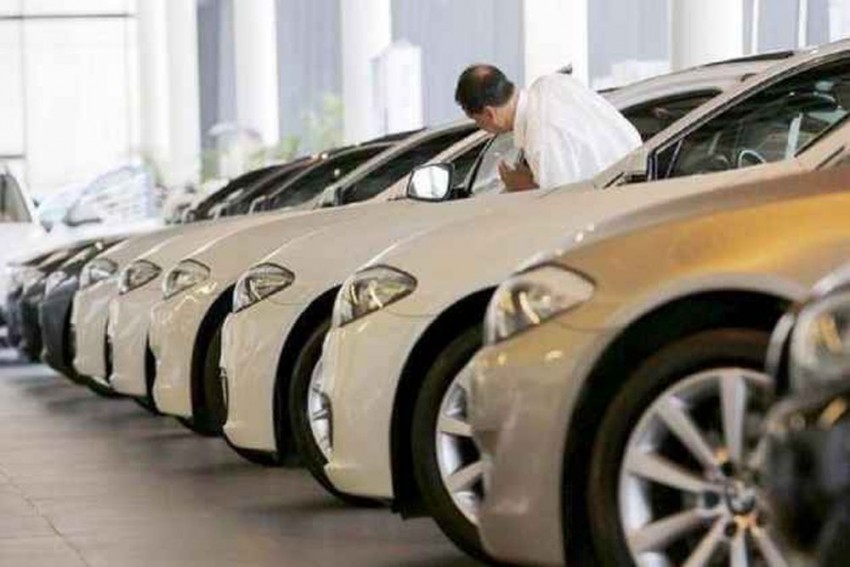 As per the court order, it is mandatory for all general insurance companies to issue a three-year third party insurance cover for new cars.
File Photo
Outlook Web Bureau 2018-08-31T16:17:50+05:30 Planning To Buy A Car Or Bike? Here’s Why You Have To Spend More From Tomorrow 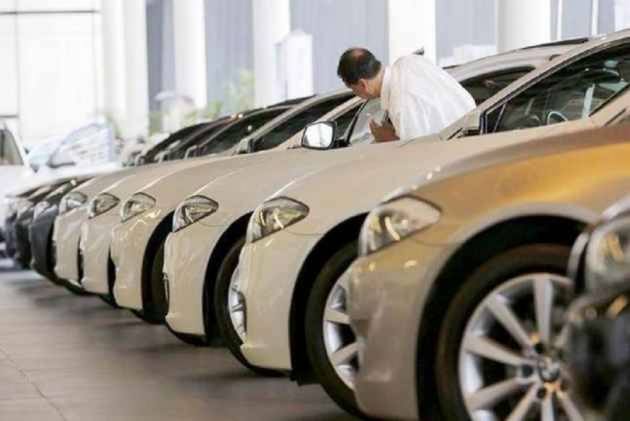 If you are planning to buy a car or bike, then you should think twice as it is going to cost you more than your expectation now.

Following a Supreme Court order, the Insurance Regulatory and Development Authority of India (Irdai) has made the long-term third party insurance policy mandatory.

As per the Motor Vehicles Act, third-party insurance is mandatory. As regards the comprehensive insurance, which covers theft and damage among others, the vehicle buyer would have the option to buy it for one year or three years in case of cars and five years in case two-wheelers.

Irdai was directed to implement the decision on policies sold from September 1, 2018.

A circular was issued regarding the same which said general insurers should "offer only three-year Motor Third Party Insurance covers for new cars and five-year motor third party insurance policies for new two-wheelers".

Currently, in the motor segment, there are two types of policies -- stand-alone Motor Third Party policy and Motor Package Insurance policy for 2-wheelers and private cars.

Irdai further said that after the introduction of long-term Motor TP arty Insurance, an insured should be given two options -- Long-term package cover offering both Motor TP insurance and own Damage insurance for three years or five years as the case may be or a bundled cover with a 3/5 year term for the TP component and a one-year term for the own damage.