Plastic To Be Banned In Parts of Odisha From October 2

Patnaik made the announcement while participating in the "Ama Mukshya Mantri, Ama Katha" (Our Chief Minister, our talk) programme, a video confecencing initiative to connect with the people in every nook and cranny of the state. 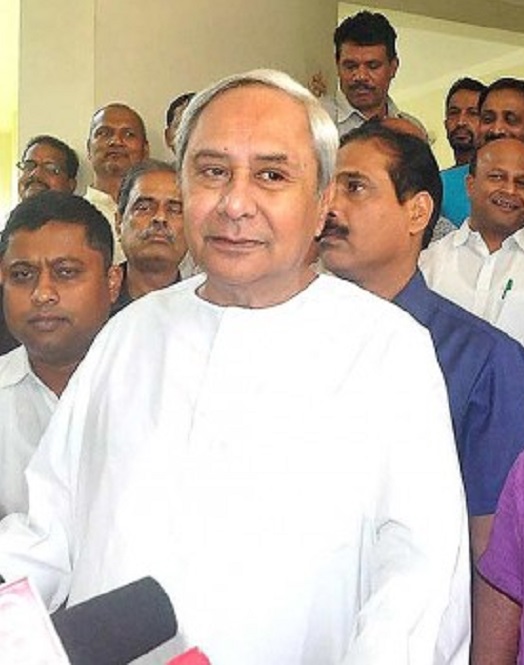 Moving towards its target of making Odisha plastic-free over the next two years, Chief Minister Naveen Patnaik on Tuesday announced a complete ban on use of plastic in several places from October 2, this year.

Patnaik made the announcement while participating in the "Ama Mukshya Mantri, Ama Katha" (Our Chief Minister, our talk) programme, a video confecencing initiative to connect with the people in every nook and cranny of the state.

Patnaik said the plastic ban would be imposed in municipal corporation areas and Puri town from Gandhi Jayanti on October 2. The major cities where the ban will be imposed in the first phase include Bhubaneswar, Cuttack, Berhampur, Samalpur and Rourkela.

The ban will be made effective all over the state over the next two years, Patnaik said.

The Housing & Urban Development department and Panchayati Raj department have been mandated for executing the order in urban and rural areas, respectively. The Forest & Environment department will monitor the plastic pollution control work across the state.

Patnaik also appealed all to plant a sapling each during the monsoon and take care of it. If we all plant tree and take care of it, the environment will be protected and the human beings will live in good condition and we can work for the development of our family and society, he said.

Patnaik expressed satisfaction at the increase of green cover in the state which is more than the national average.