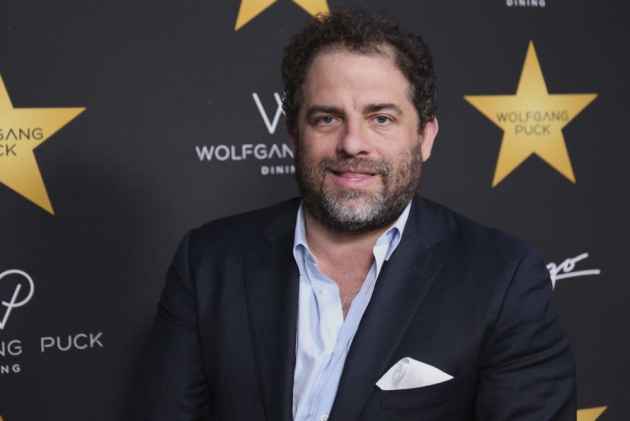 Playboy Enterprises has decided to halt the Hugh Hefner biopic from director Brett Ratner in response to sexual harassment allegations against the filmmaker.

In a statement issued to the media the company said they are putting on hold the projects lined up with Ratner, but did not specify any titles, reported Variety.

Ratner had announced in April that he was re-launching development of a Hugh Hefner biopic with the Playboy founder giving the project his blessing.

"We are deeply troubled to learn about the accusations against Brett Ratner. We find this kind of behaviour completely unacceptable. We are putting all further development of our projects with RatPac Entertainment on hold until we are able to review the situation further," a Playboy Enterprises spokesperson said in a statement.

Hefner died on September 27 at the age of 91. Multiple reports said Jared Leto had joined the project, although Leto's representative issued a statement saying that the actor had never been attached.