The magazine released a statement saying Hefner died at his home of natural causes last night surrounded by family. 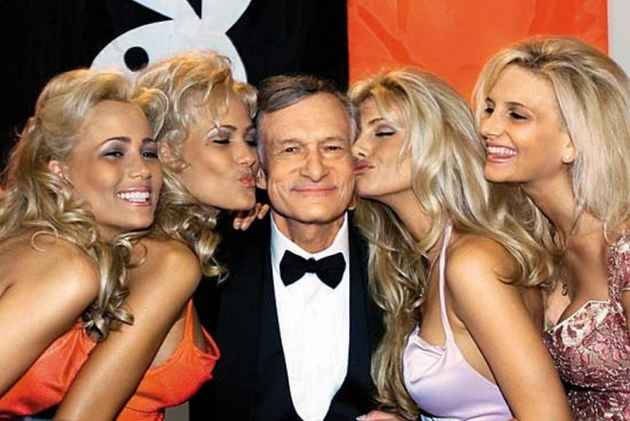 Playboy magazine founder and sexual revolution symbol Hugh Hefner has died. He was 91.

The magazine released a statement saying Hefner died at his home of natural causes last night surrounded by family.

Founding the magazine in 1953, Hefner built a brand that defined the sexual culture of the second half of the 20th century.

Playboy's buxom models were the objects of millions of men's fantasies as Hefner challenged what he derided as America's "Puritanical" attitudes toward sex.

For decades, he was the pipe-smoking, silk-pajama-wearing center of a constant fantasy party at Playboy mansions in Chicago and then in Los Angeles.