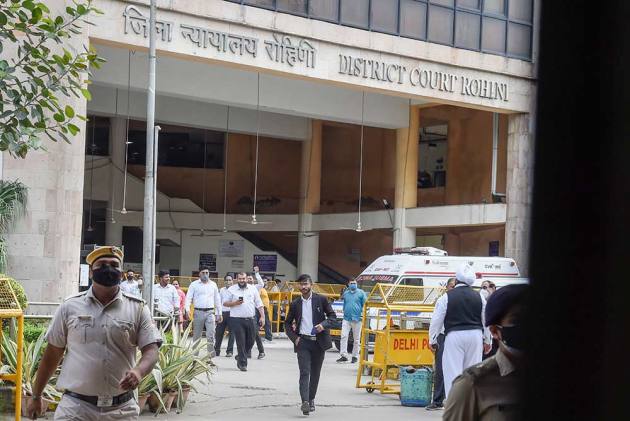 A petition has been filed before the Delhi High Court for increasing the pecuniary jurisdiction of civil courts in the capital on the ground that it would reduce the burden of cases before district courts.

In his petition, lawyer Amit Sahni said the present pecuniary limit of Rs 3 lakh is very meagre for civil courts, which consequently results in a large number of cases being filed before district courts that have a "much wider jurisdiction of Rs 3 lakh to finally up to Rs 2 crore".

He pleaded that the pecuniary jurisdiction of civil courts needs to be increased so that the stagnation faced by the civil judges and burden of cases upon district judges or additional district judges can be resolved.

"The pecuniary value of Rs 3 lakh entrusted to civil judges of Delhi district courts is on extremely lower side and no property in Delhi is worth '3 lakh' and the same has led to stern stagnation as civil judges of Delhi district courts are adjudicating injunction suits and petty suit for recovery amounting up to 3 lakh only," the representation read.

"The issue involved in the petition is in larger public interest as it would not only reduce the stress of district judges/additional district judges but the same would also provide remedy of appeal (in the enhanced jurisdictional bracket) to the aggrieved party at the district court level," the petition said.