PM Modi Speaks To Bengal CM, Assures Her Of All Help To Cope With The Flood Situation

At least 15 people have been killed and nearly 3 lakh were displaced as large parts of six districts of the state have been inundated due to heavy rain and the release of water by the Damodar Valley Corporation and the Durgapur Barrage. 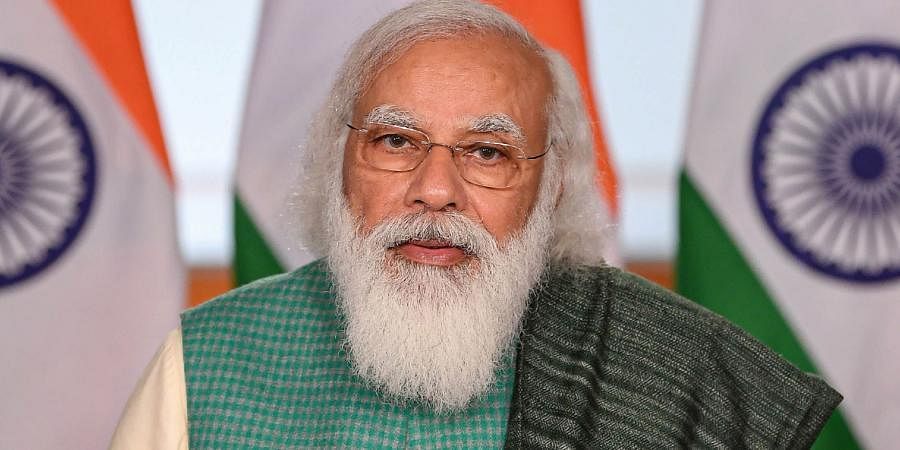 Prime Minister Narendra Modi held a conversation with West Bengal Chief Minister Mamata Banerjee on Wednesday in a bid to review the flood situation prevailing in the state.

"PM @narendramodi spoke to WB CM @MamataOfficial on the flood situation caused by water discharge from dams in parts of the state," the Prime Minister's Office (PMO) said in a tweet.

The prime minister assured all possible support from the Centre to help mitigate the situation, it said.

Heavy Rainfall Inundates Parts Of Rajasthan After Himachal And MP

According to a state government official, the chief minister, who was visiting flood-hit Udaynarayanpur in Howrah district, was learned to have told the prime minister that her administration will send a report to the PMO on the flood situation and the damage caused by it,

At least 15 people have been killed and nearly 3 lakh were displaced as large parts of six districts of the state have been inundated due to heavy rain and the release of water by the Damodar Valley Corporation and the Durgapur Barrage.

PM Modi prayed for the safety and wellbeing of those in affected areas, the PMO said.