PM Modi: Killing Of Journalists 'Painful' And A 'Matter Of Concern' 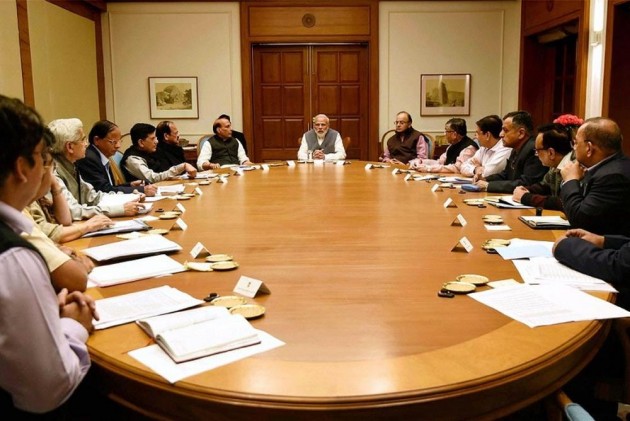 On Wednesday, PM Modi came out against attacks being carried out against journalists in different parts of the country.

Addressing the issues being faced by the fourth-estate in the country, Modi said that governments should not have any interference in the workings of journalists.

The PM added that reports of the recent killings of journalists are "painful" and a "matter of concern".

Recently, two journalists were killed in Bihar in a span of twelve hours. On Saturday, the Bihar Police said that Dharmendra Singh, a photo-journalist with the Dainik Bhaskar was killed by three men on a motorcycle. Singh succumbed to his injuries on the way to the hospital.

In the other incident from the state, Ramchandra Yadav was killed when he was heading home after a meeting with a block development officer.

There has also been the case of an ongoing tussle between lawyers and journalists in Kerala which has led to clashes.