On his part, President Xi said the two countries have established closer partnership and made positive progress in recent years. 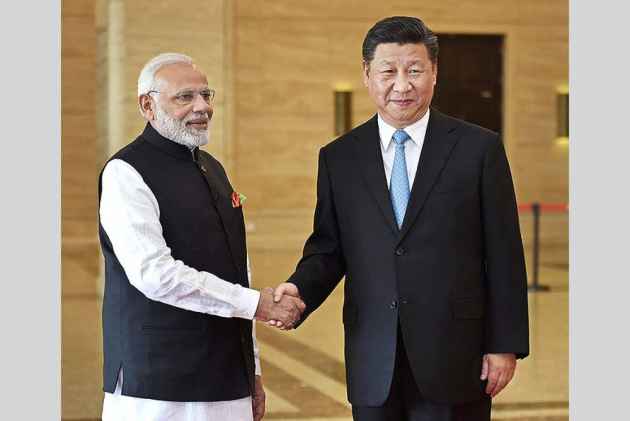 Prime Minister Narendra Modi today offered to host the next informal summit with Xi Jinping in India next year, a proposal which elicited a positive response from the Chinese president.

During his delegation-level talks as part of an unprecedented informal summit with President Xi in the central Chinese city, Modi said such informal summits should become a tradition between the two countries.

On his part, President Xi said the two countries have established closer partnership and made positive progress in recent years.

"In the past five years, we have achieved a lot. We have met each other on many occasions," he said.

The Chinese president said he believes in future and they could meet in format like this from time to time.

"I look forward to in-depth communication with your excellency, and ensure we can build common understanding and help to take the China-India relationship to the next level," he said.

The first informal summit between Modi and Xi in Wuhan - the favourite holiday spot of revolutionary Chinese leader Mao Zedong - is being seen as an effort by India and China to rebuild trust and improve ties that were hit by the 73-day-long Dokalam standoff last year.

This is the fourth visit of Modi to China after he came to power in 2014. He is again due to visit China to take part in the SCO summit to be held at Qingdao city on June 9-10.