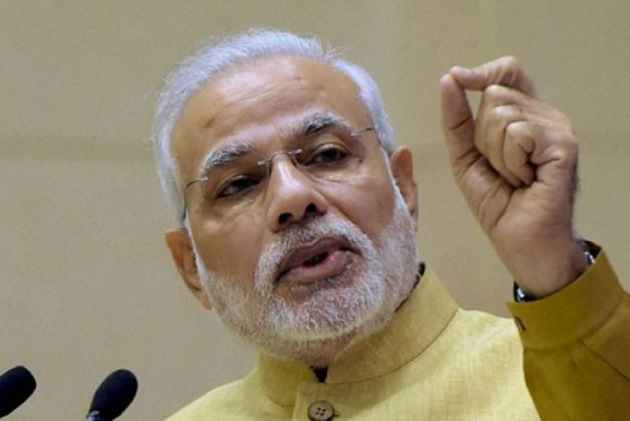 Without referring to the National Herald case, in which Rahul Gandhi had got bail, Modi, addressing a campaign rally in Valsad district of Gujarat, said, "Congress has gone bankrupt, as it is going to make a person who is out on bail in corruption case its president."

Taking potshots at the opposition party, the prime minister said, "Mani Shanker Aiyar who was a minister in Congress government said 'did elections happen during Mughal rule? After Jahangir, Shahjahan came, was any election held? After Shahjahan, it was understood that Aurangzeb would be the leader.'

"Does the Congress accept that it is a family party? We don't want this Aurangzeb rule," Modi said.

Earlier in the day, Rahul Gandhi filed his nomination papers for the party's chief post.