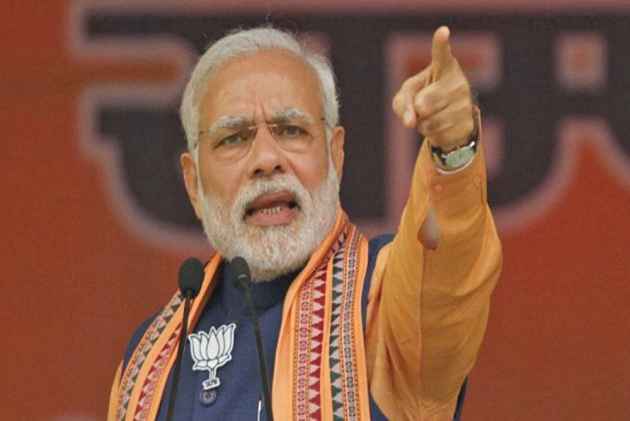 The prime focus of the address will be on the Centre's recent decision to increase the Minimum Support Price (MSP) of Kharif crops.

The BJP has made steady inroads in various districts of West Bengal and has emerged as the main opposition party in the state after the recent panchayat elections and by-polls.

The Central Government on July 4 approved the proposal to hike MSP by 50 per cent for 14 Kharif crops for the year 2018-19.

The meeting chaired by Prime Minister Modi approved the proposal made by Union Minister Arun Jaitley in the Budget 2018 of hiking the support price by one-and-a-half times of the production cost for Kharif crops.

MSP is referred to a price at which the government buys crops from the farmers, to protect agriculture producers from fall in farm prices. (ANI)