The services of the metro will be unbolted for the public from Wednesday. 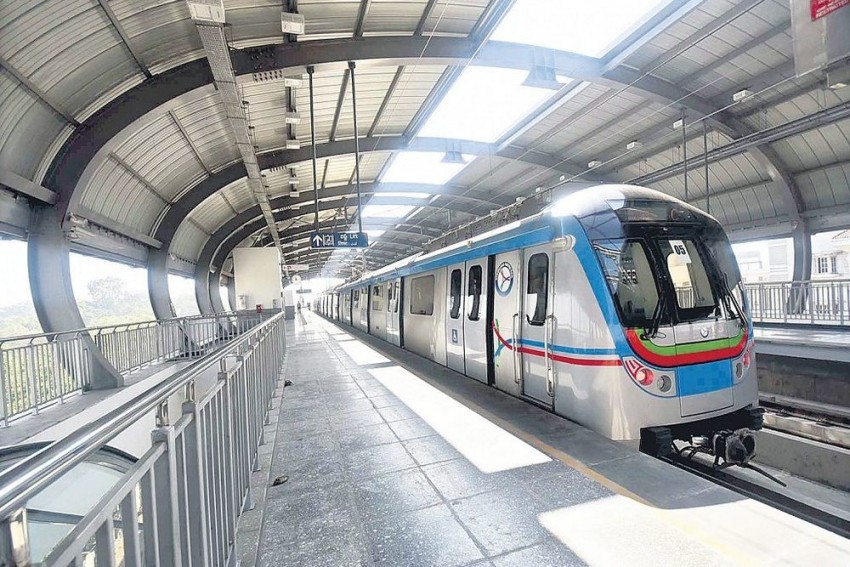 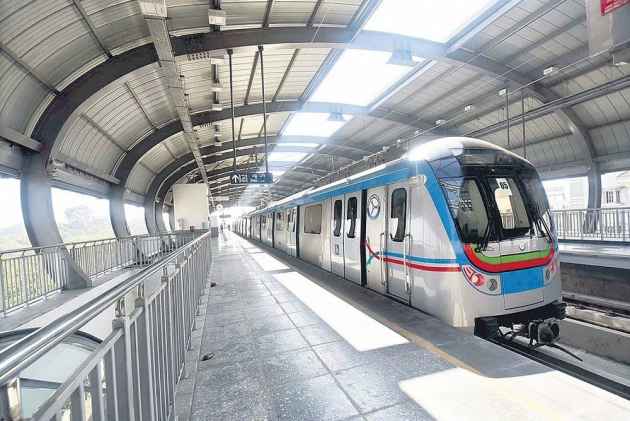 The services of the metro will be unbolted for the public from Wednesday.

The 30 km-long first phase of the metro rail project between Miyapur and Nagole, having 24 stations, would be launched by the prime minister at 2:15 pm at Miyapur station. Its commercial operations would start the day after.

During its inaugural run, Modi and Telangana chief minister K Chandrasekhar Rao will travel by the metro from Miyapur to Kukatpally, and back.

US President Donald Trump's daughter and advisor Ivanka Trump will lead a delegation from her country at the three-day GES.

Here’s all you need to know about the project:

At the outset, the trains would run from 6 am to 10 pm but the timings would be rescheduled to 5:30 am to 11 pm depending on the situation of traffic and demand, Telangana’s technology minister K T Rama Rao said.

Initially each train has three coaches which can accommodate 330 people per train. The number of coaches might increase from 3 to 6 depending on the movement of people.

A smart card was launched on Saturday for metro rail passengers. The card would be used for multiple modes of transport in future.

A mobile application--'T Savari'-- would also be launched. The app provides quick interface for metro services.

As many as 546 security personnel from private agencies will man the stations on the Miyapur-Nagole stretch. They will be working under three police officials per station in each shift, the Hyderabad Metro Rail Ltd (HMRL) said.

The L&T Metro Rail (Hyderabad) has already installed sophisticated CCTV cameras at all the stations and on trains.

The project, which started in July 2012, was initially scheduled to be completed by June this year but delay in land acquisition and other issues resulted in it overshooting the deadline.