Talking to reporters on the sidelines of the BJP's national executive meeting, Rupani said the statue with a height of 182 metres will be a symbol of the country's unity and integrity. 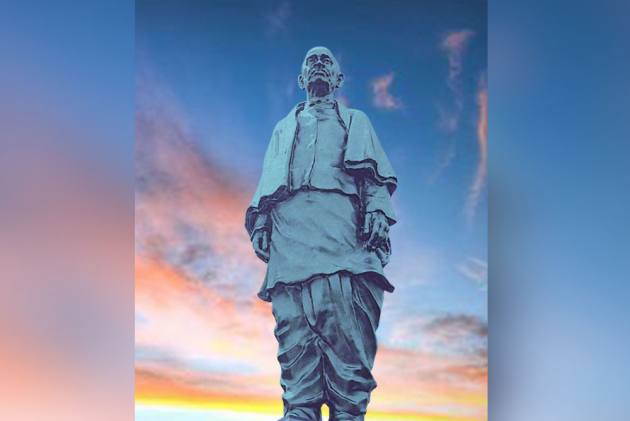 Talking to reporters on the sidelines of the BJP's national executive meeting, he said the statue with a height of 182 metres will be a symbol of the country's unity and integrity.

It has been called as 'Statue of Unity' by the Gujarat government.

Rupani said the Bharatiya Janata Party (BJP) had collected iron, soil and water from across the country to use them to build the statue in the state, a decision announced by Modi in 2013 when he was its chief minister.

In an apparent reference to the issue of Naxalism following the arrest of some activists for allegedly collaborating with Left ultras, Rupani said the statue will highlight Patel's works for the country's unity at a time when a few people are working to break it.

When Modi had made an announcement that his government would build the world's tallest statue to commemorate Patel, opposition parties had termed it as "empty talk" but it has now been raised with world class facilities, he said.

While the Congress had sidelined Patel, Modi has brought him and his works in front of the world, he said.

Patel, a Congress leader, has become a revered figure for the BJP which has sought to project an ideological connect between its espousal of nationalism and his efforts to integrate hundreds of states and regions into India following its independence.