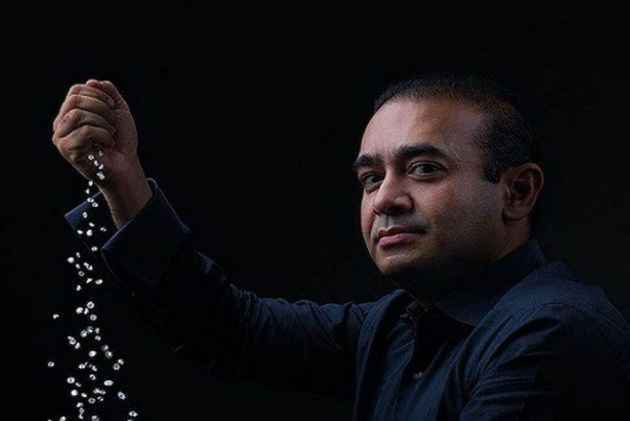 The Enforcement Directorate took fresh action against Nirav Modi and attached assets worth Rs 170 crore of the absconding diamantaire in connection with its money laundering probe in the over $2 billion PNB fraud case, officials said on Tueda.

They said the central probe agency issued a provisional order under the Prevention of Money Laundering Act (PMLA) attaching a number of bank accounts, immovable assets and share investments of Nirav Modi, his associates and business-linked firms.

Last week, the agency had seized over 34,000 pieces of jewellery worth Rs 85 crore from Gitanjali Group, owned by Nirav Modi's uncle and jeweller Mehul Choksi, also wanted in this case.

Nirav Modi and Choksi are being investigated by the Enforcement Directorate (ED) for allegedly cheating Punjab National Bank, the country's second largest lender, to the tune of more than USD 2 billion or over Rs 13,000 crore.

The agency had recently also summoned at least four family members of Modi, including his father, brother, sister and borther-in-law, and his US-based business partner Mihir Bhansali in this case.

This case is being also being probed by the CBI and other investigative agencies.

These agencies now suspect that Nirav Modi and Choksi could now be in the United States (US).

According to data till March, the ED had attached over Rs 7,600 crore worth of assets of all the accused in this case.

The duo and others are being probed under various criminal laws after the fraud came to light this year following a complaint by PNB that they allegedly cheated the nationalised bank to the tune of over Rs 13,000 crore, with the purported involvement of a few employees of the bank.

The Central Bureau of Investigation and the ED have registered two first information reports each in the case.

The CBI, last week, had filed two charge sheets in the case before a Mumbai court, while the ED is expected to file its own prosecution complaint soon.

The ED complaint or charge sheet will focus on the money laundering aspect and the role of Nirav Modi, Choksi and others in perpetrating the alleged fraud.

Both Nirav Modi and Choski are said to have left the country before criminal cases were lodged against them.