The ED has registered the money laundering case against Nirav Modi, his firms and others on the basis of a CBI FIR. 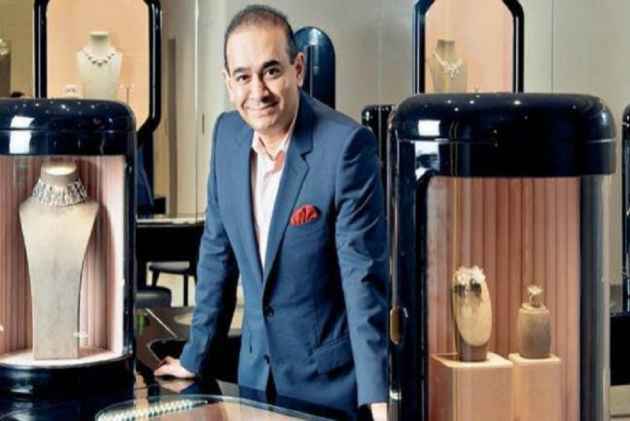 Firestar Diamond International Private Ltd, which is named as one of the accused in the case, has sought a direction to the Ministry of Finance and the Directorate of Enforcement to supply it several documents, including a copy of the search warrants.

Billionaire Nirav Modi, his uncle Mehul Choksi and others are being investigated by multiple probe agencies after the scam recently came to light following a complaint by the PNB that they had allegedly cheated the nationalised bank to the tune of Rs 11,400 crore, with the purported involvement of a few employees of the bank.

The ED has registered the money laundering case against Nirav Modi, his firms and others on the basis of a CBI FIR.

Over Rs 11,384 crore worth of Letters of Understanding and Letters of Credit were issued by the bank in favour of jewellers Modi and Choksi through SWIFT messages with only smaller sums being entered in the core banking solutions system.

The CBI and the ED have registered FIRs to probe the case and intensified the crackdown on Nirav Modi and Choksi with the ED seizing jewellery and assets worth thousands of crores of rupees, the I-T department attaching various properties, and the CBI grilling several senior executives of his company.Challenging the ED's move, the firm through its advocate Mudit Jain sought a direction to quash the act of the ED to seize their movable properties.

"Quash the ED action of taking away the movable property and depositing the same with the PNB bank," the plea said, adding that the agency be directed to supply copy of the Enforcement Case Information Report (ECIR) registered by it, pursuant to which the search and seizure was conducted by the ED in its premises.

It also sought framing of guidelines for conducting search and seizure by the ED, including on the aspect of whether the victim can be permitted to be a part of the process, in order to ensure fair and transparent functioning of the agency.